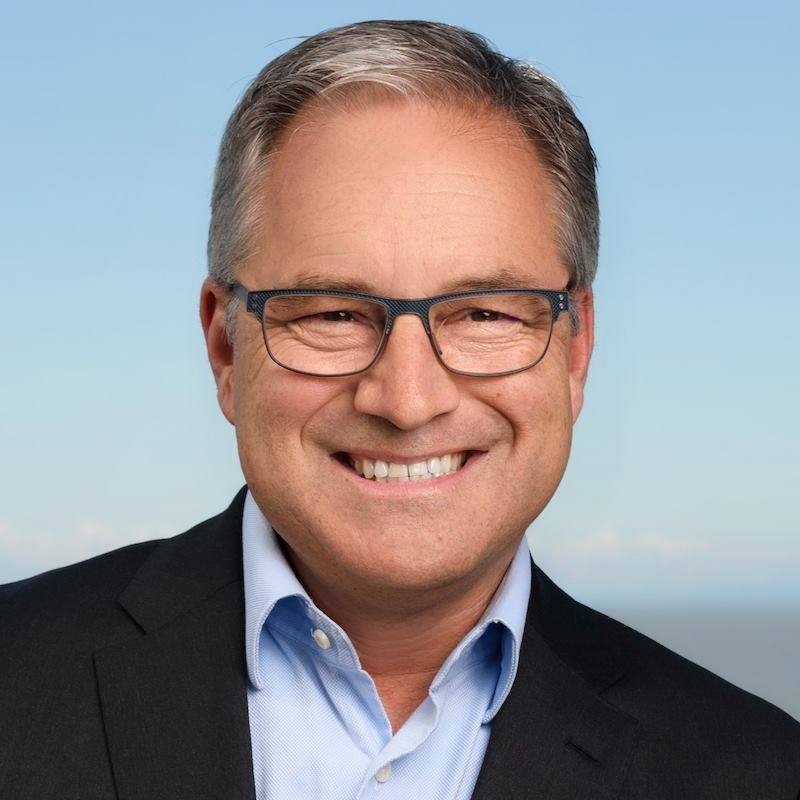 In addition to the COVID 19 impacts, the state economy has been hurt by the price of a barrel of Alaska North Slope oil.

Saudi Arabia announced plans to boost oil exports and flooded the global market with cheap oil in an attempt to starve Russian oil producers out of the market.

This left American oil producers caught in the middle.

Parnell said he was glad to answer the call of current the current governor, "Governor Dunleavy asked us to come together as Alaskans to focus on economic stabilization.  The governor is fighting the front line battle on the health threat.  He also recognized the restrictions put on Alaskans are having a severe economic hardship on them."

The group has been meeting by phone and online daily brainstorming ideas they feel could help the state and its residents.

They already put out a recommendation to help doctors use telemedicine quicker and more efficiently.

The asked the state to simplify the access for Alaskans to all state benefits and services online.

They also asked the state to request from the US Department of Agriculture for a waiver to allow more Alaskans to become eligible for food stamps.

They also asked the state to consider a temporary housing or rental voucher from the Alaska housing finance corporation.

More recommendations are being developed daily.

Parnell said Alaskans are going to work together on this, "After the earthquake in 1964 Alaskans didn't stand around and ask each other what political party they belonged to.  They picked up a shovel and went to work."

He said they have gotten input from hundreds of Alaskans already and are getting more input daily.

He said the economic impacts are second in priority to the health threat but are still very important to Alaskans.

Parnell and Begich both signed an editorial that urged the legislature to infuse the economy with cash with individual payments for Alaskans and small businesses.

Parnell said he was disappointed when the legislature failed to fund spring stimulus checks, "Alaskans need cash and they need it now.  The federal government heard that plea.  Our congressional delegation was very good at passing stimulus funds and loans.  Economic stabilization will require several months of a cash infusion to individual Alaskans and our small businesses."

The group is working with the Office of the Governor and the State of Alaska Unified Command Structure to "streamline and expedite a comprehensive response to this unprecedented pandemic."

They have provided regular updates to the legislature and the governor.

They also are working with Alaska's Congressional Delegation and local industry to develop and implement economic solutions.