Dunleavy recall group says it has 30% of needed signatures 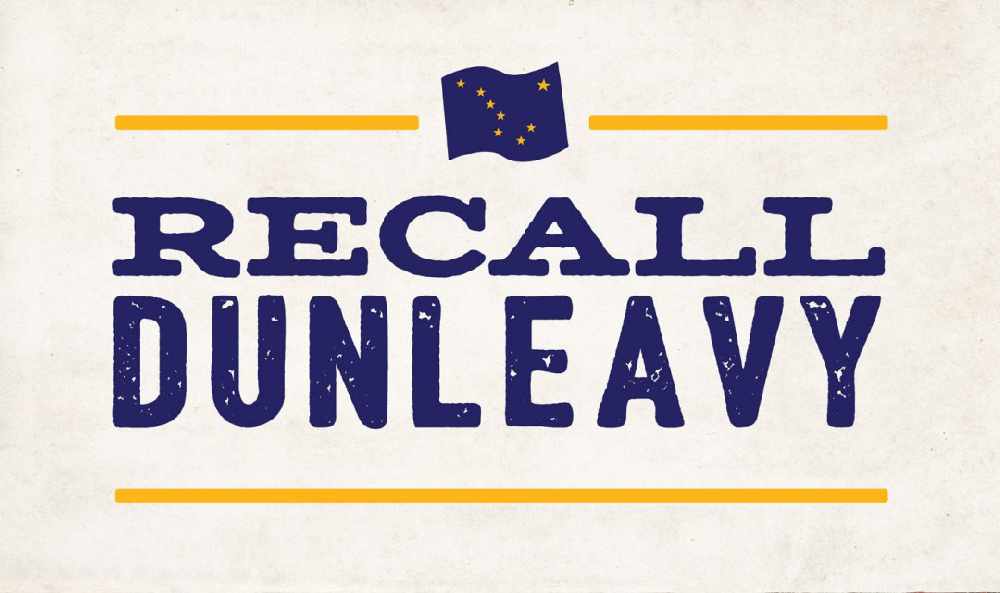 Anchorage, Alaska (AP) - The group attempting to remove Alaska Gov. Mike Dunleavy from office is 30% of the way toward its goal, an official said.

The group reached the mark two weeks after beginning its effort to gather enough signatures to put the recall to voters, The Anchorage Daily News reported Monday.

To call a statewide vote to recall the Republican governor, petitioners need to gather signatures from 71,252 registered Alaska voters.

Campaign Manager Claire Pywell did not provide timing for when the campaign hopes to have all of the signatures it needs.

“It’s as quickly as possible," Pywell said. “I can’t give you a magic date.”

If the group turns sufficient signatures before April 19, the state would call a special election rather than placing the recall vote on the Aug. 18 statewide primary ballot.

The group’s signature target is above 71,252 because the group wants a buffer in case some signatures are ruled invalid, Pywell said.

The recall organizers gathered 46,405 valid signatures over five weeks to apply for the recall.

The Alaska Supreme Court is scheduled to consider the legality of the recall March 25. The recall effort group was scheduled to submit a written argument to the court Monday.

Grounds for recall in Alaska are lack of fitness, incompetence, neglect of duties or corruption. The recall group is not alleging corruption.

Cynthia Henry, chair of the Keep Dunleavy, group opposing the recall effort, said by text message that her group is “staying the course to support the governor and oppose the recall."

"Our supporters will be ready to once again vote for Governor Dunleavy should the time come,” Henry said.