Dunleavy recall campaign not on track to be on ballot 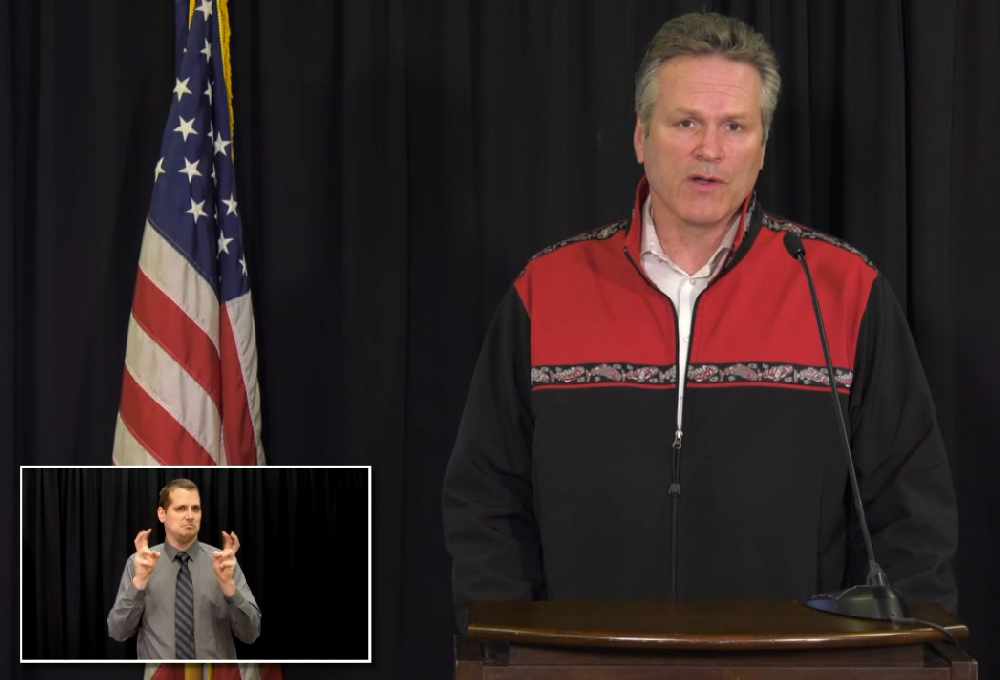 Juneau, Alaska (AP) - A vote to recall Alaska Gov. Mike Dunleavy will not be on the state's general election ballot in November.

The group Recall Dunleavy needed roughly 30,000 more signatures by Tuesday to ensure a spot on the Nov. 3 ballot. The group has reported gathering 42,680 out of the 71,252 valid signatures needed to hold an election.

A recall election can still happen. If Recall Dunleavy submits the requisite signatures by the middle of April 2021, a special election would be held.

“The recall is in place to make sure that he’s listening to the people, and to embolden the people and force him to listen,” Recall Dunleavy chair Meda DeWitt said.

DeWitt said the pandemic has prevented the organization from maximizing its signatures.

The organization said it gathered 30,200 signatures in the first 28 days after it received signature booklets in February. Over the next four months, Recall Dunleavy gathered just 12,480 valid signatures as the coronavirus pandemic caused statewide stay-at-home orders.

DeWitt said the organization has been forced to gather signatures primarily through signature sheets voters can request by mail, as well as outdoor and drive-through events.

Recall Dunleavy will not reach 71,252 signatures before the April 2021 deadline if the rate of signatures received remains the same as it has since March. DeWitt said she is hopeful that despite the numbers, her campaign will reach its goal.

“The people still want to move forward,” she said. “And so we’re just moving at a pace that is slow but steady. And the numbers keep increasing, so we can’t ask for anything more than that.”