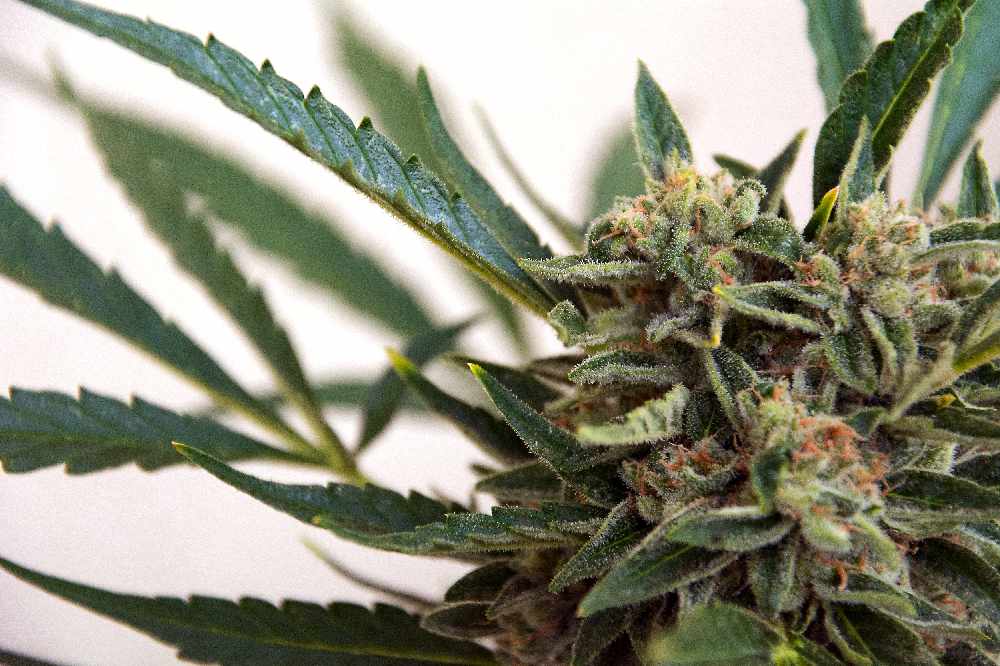 The governor signed Administrative Order 339 on September 21, created to review the current marijuana tax and fee structures and regulations applicable to marijuana operators and provide recommendations for improvement to the Office of the Governor.

The Task Force will meet monthly and submit a report of findings and recommendations by January 13, 2023.