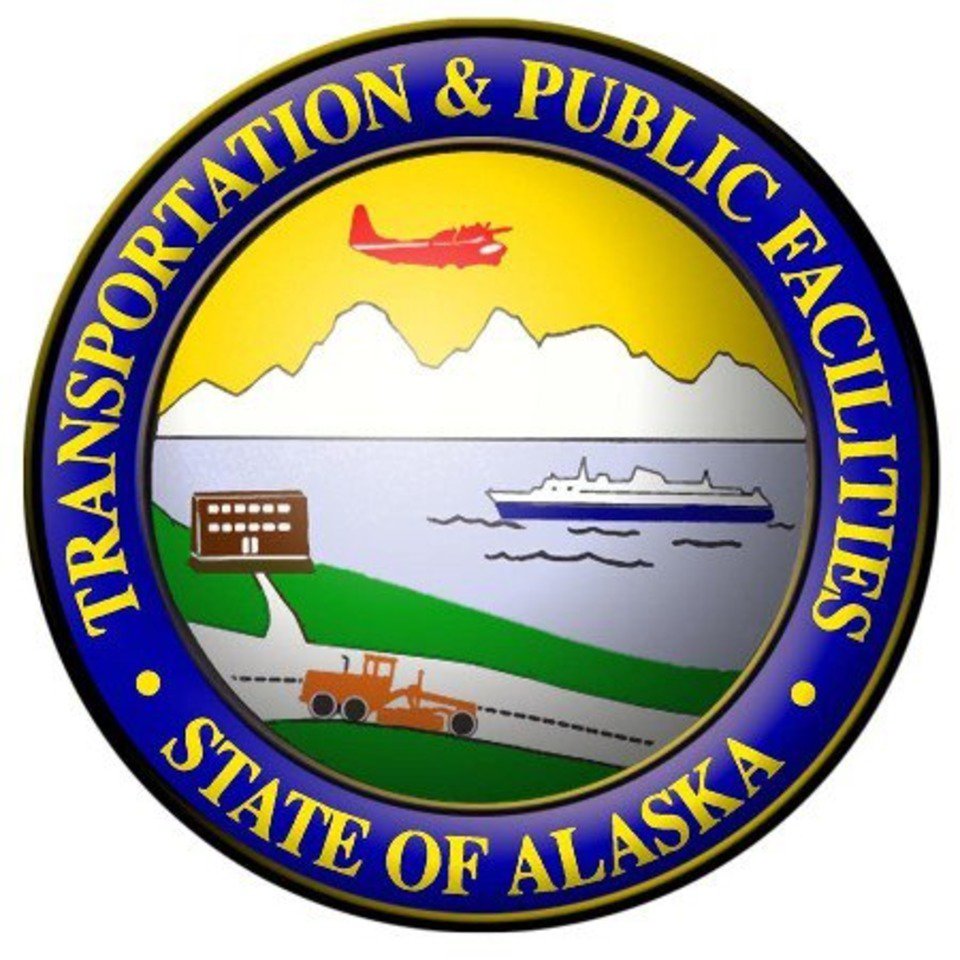 Juneau, Alaska (KINY) - The Alaska Department of Transportation & Public Facilities will perform an independent Corridor Analysis of the route between Tetlin and Ft. Knox in response to public concerns over a proposed mining development, and plans to truck ore between the two locations.

The department said they will bring together a Transportation Advisory Committee to participate in the analysis, review the work, and make final recommendations.

“Safety for all users along our transportation network is one of the department’s core values,” said Ryan Anderson, DOT&PF Commissioner. “This analysis will allow us to address public concerns on this important highway corridor.”

The department has met with both proponents and opponents of the trucking plan over the past months and has shared as much information as possible. Department personnel have also attended industry open houses in order to provide the public information about DOT&PF construction projects. A formal corridor analysis will allow the public a more structured planning process to evaluate the increased usage on this important transportation corridor.

DOT&PF will hire a contractor to conduct the analysis. The study will include safety and traffic impacts, along with future traffic forecasting for growth.

They said the Transportation Advisory Committee will consist of representatives from a wide variety of viewpoints, and the invitation will be extended to those critical of the mining plan; mine advocates; leadership from Alaska Native villages along the route; other local government representatives; emergency fire and rescue personnel; tourism companies, local school districts, government agencies, including the Department of Environmental Conservation, Department of Public Safety, Federal Highway Administration, and Federal Motor Carrier Group. DOT&PF will support the group by providing resources as requested.

“I do believe we can have both safe highways and resource development,” said Anderson. “This transportation advisory committee and the independent Corridor Analysis are good tools to assure the public that we have balanced the needs and have the right plan in place to deal with this, or other future development along our highways.”