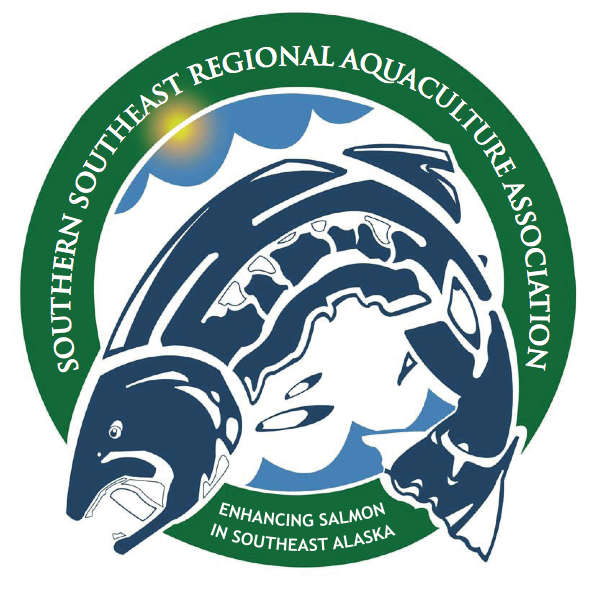 Juneau, Alaska (KINY) - The Southern Southeast Regional Aquaculture Association has hired Susan Doherty as its general manager, she will be the fifth general manager to run the association since it was created in 1976.

In 1980 Doherty came through Ketchikan to visit a friend on her way further north for a job with Prince William Sound Aquaculture.

Impressed with her work, supervisors offered her a seasonal position, which then grew into a full-time, year-round position. By the time she left SSRAA in 2017, she was the research and evaluation manager, responsible for a team of employees, tasked with gathering and analyzing data on all aspects of SSRAA’s aquaculture programs.

Following her departure from SSRAA, Doherty became the executive director for the Southeast Alaska Seiners. Her role at SEAS gave her additional experience in fisheries advocacy, data evaluation, and fisheries management, all of which will benefit SSRAA as Doherty steps into her new role.

SSRAA currently operates seven hatcheries in southern southeast Alaska, with an additional 6 remote release sites scattered throughout the region. The association typically produces up to 235 million juvenile salmon for release annually, paid for through a 3% salmon enhancement tax levied on commercial salmon catches in the region, as well as cost recovery activities that take place at various SSRAA sites throughout southern southeast.