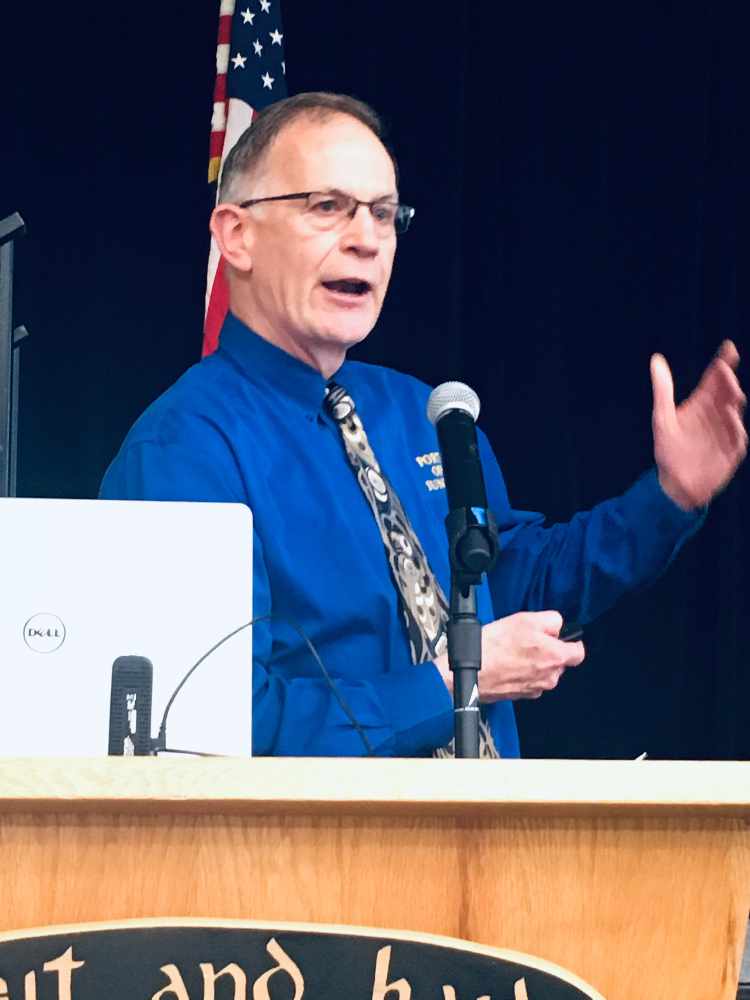 Juneau, Alaska (KINY) - A modification of the fee for tour sales permits tops the agenda of the CBJ Docks and Harbors Board of Directors Thursday evening

Port Director Carl Uchytil explained on Action Line that the minimum permit cost is $30,000 per season for the right to sell excursions on the waterfront.  "Because of the pandemic and the economic disruption, in lieu of the $30,000 fee that the companies would ordinarily have to pay the recommendation is to only charge five percent of that or $1,500.

A communication to the Assembly from the board will address the Assembly's rejection of the proposed dockage fee increase is on the agenda.  Uchytil said the letter will detail what was done in the public process that led to the recommendation to increase the fee.

The proposed liveaboard fee was rejected by the board, but the idea proposal may be further explored.  That has spurred a proposal to pursue a professional consulting services contract to conduct a comprehensive fee review.

Docks and Harbor Board meetings will continue to be zoomed for now until there's additional guidance from the city manager's office, according to Uchytil.

Thursday's meeting is scheduled to convene at 5 p.m.