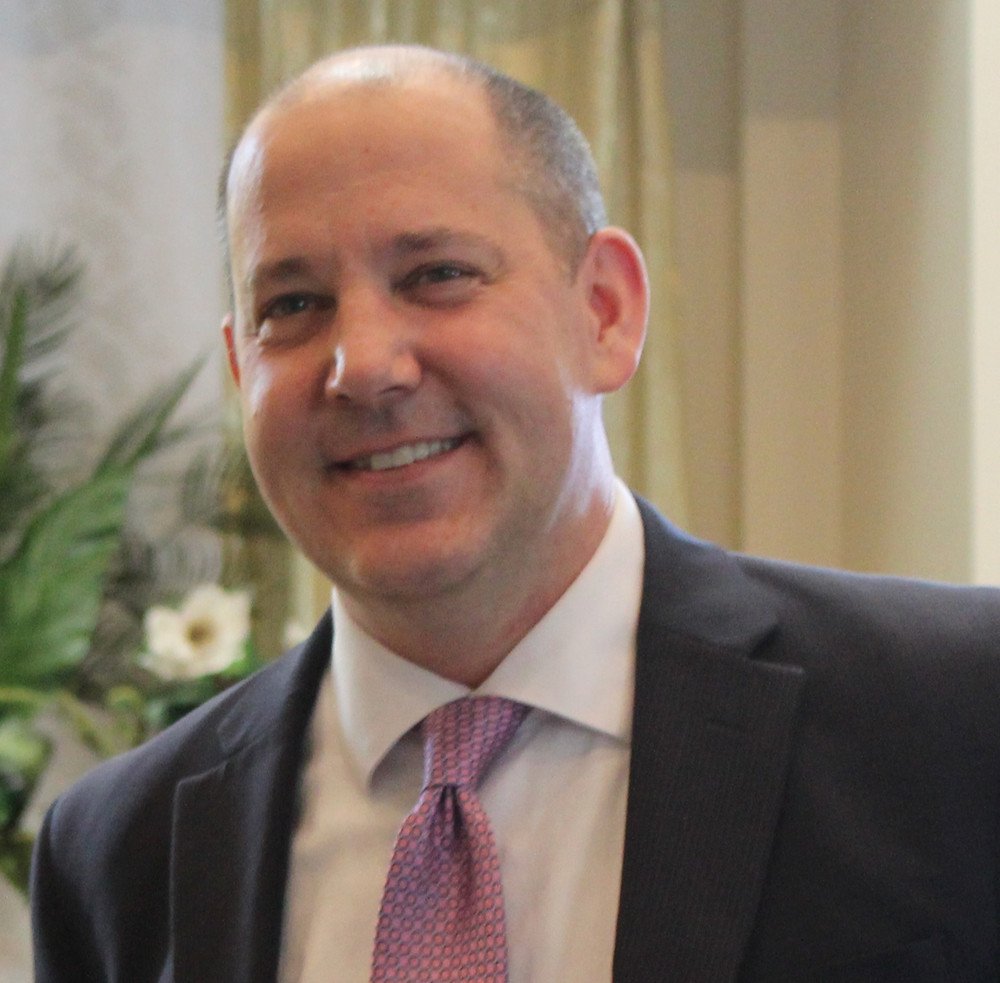 Juneau, Alaska (AP) - A decision by the Alaska Department of Environmental Conservation to redefine levels of certain chemicals considered safe in drinking water has caused dissent within the agency.

Sally Schlichting, who works in the contaminated site program, wrote in an internal memo that the best way to protect citizens is to not roll back standards.

The department's commissioner, Jason Brune, said Schlichting is entitled to her opinion but doesn't speak for the department or Gov. Mike Dunleavy's administration.

Brune said the department deferred to the U.S. Environmental Protection Agency's Lifetime Health Advisory level for drinking water. He said the science on per- and polyfluoroalkyl substances is evolving and that the EPA is working on an updated standard for states to follow.

"We will be closely monitoring the EPA's progress on this issue and the emerging science, and if necessary we will adjust our course," he said.

Schlichting, in her memo, said other states are setting levels for one or more PFAS that are "significantly more stringent" than the EPA's Lifetime Health Advisory level.

The shift won't affect the thousands of households whose wells have elevated PFAS levels and get alternative water supplies from the state. But the department plans to use the less-stringent standards in the future before providing supplemental water.

Schlichting is out of the office through Friday.

Democratic Rep. Geran Tarr said Schlichting's memo "tells me that the administration ignored the recommendations of the scientists at their department."

Much of the contamination discovered last year was in wells around Fairbanks, Bristol Bay and Gustavus.