Department of Labor forecasts jobs for 2022 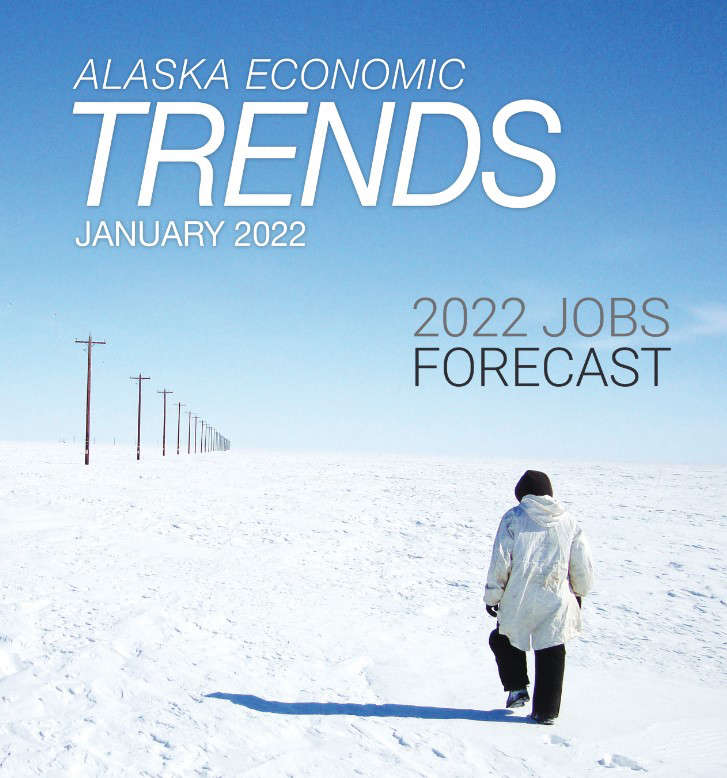 Juneau, Alaska (KINY) - An article in the January edition of Alaska Economic Trends, prepared by the Alaska Department of Labor and Workforce Development, forecasts jobs in 2022.

Labor Economist Karinne Wiebold, said in her article that 7100 jobs were recovered last year, she was asked what they are forecasting for this year.

"And that's not because there's people fleeing Alaska by the 1000s, but more because the down south economy has been doing pretty well and people aren't coming to Alaska in the numbers that we had seen in the past, and then our own population has shifted a lot. There's declining birth rate, and there's a massively aging population kind of a bubble moving through as the baby boomers get older," she said "It is a drag on the economy because there's fewer people needing goods and services, government assistance, kids aren't in school. Everything that you think of is not the primary drivers of an economy, but maybe the secondary ones are kind of affected by the lack of population growth."

She spoke on the state's fiscal reliance on oil, citing oil production and prices declining in the last couple of decades.

She said that has shifted the state's revenue matrix since the state cannot rely on oil to provide the revenue needed for state government.

"That has resulted in a lot of budget issues, budget cuts, it's affected the universities, it's affected state employment, it's affected services. And one of the things that we talk about a lot as economists is how people and businesses don't like uncertainty, it makes them anxious and it decreases their ability to make robust decisions and move forward. They're more cautious when we have uncertainty. And so with Alaska's kind of long-term uncertainty in our fiscal situation, state government-wise, it is a drag. We have to figure that out or it's going to continue to put pressure on businesses and individuals for sure."

Wiebold says there is a substantial shift in the job market, noting that there are a high level of job openings, but worker participation in the labor market is lower in the state than in the past.

"When we look at next year, if we have a lot of those jobs in tourism and seafood processing and other sectors, construction is definitely one of them where we're going to see some pressure next year for hiring. There are concerns that there won't be the appropriate workforce to fill those and basically, that comes down to: Are there people who are available to work and do those people have the skills and the desire to work in the jobs that are available? and the pandemic has really shuffled the deck on that and so it's going to be a big question, and not just about the jobs in general but about getting workers to come here if they have opportunities down south."

Wiebold wrote in the article that Most industries will not fully recover this year, with only the construction, health care, and federal employment industries forecasted to end this year at or above pre-pandemic employment levels.