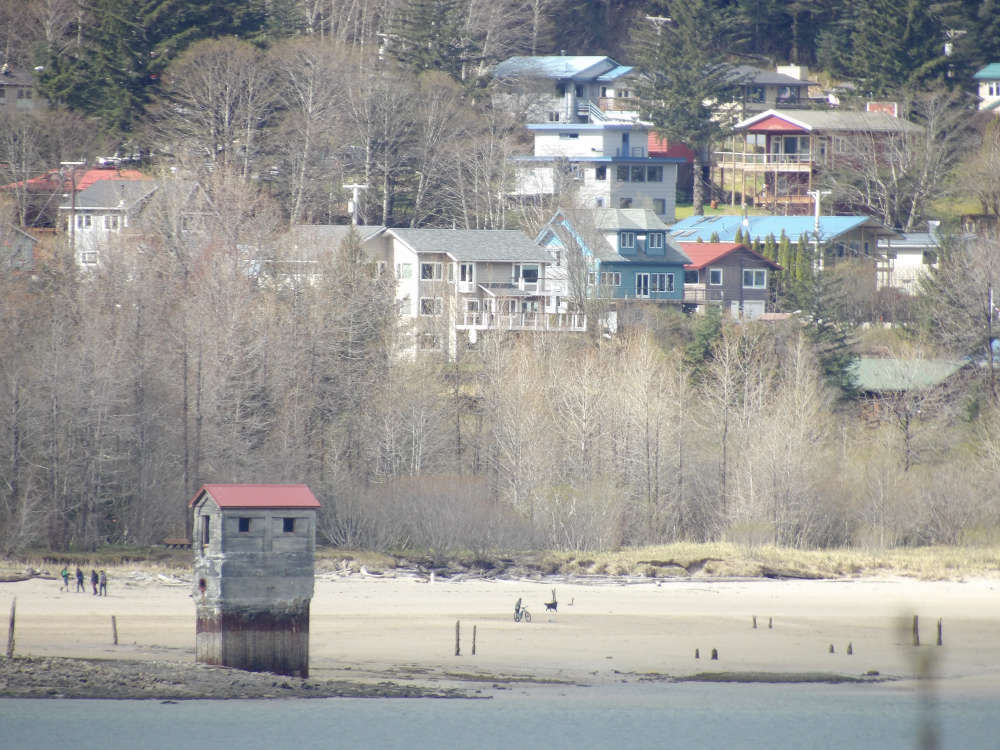 Juneau, Alaska (KINY) - According to data collected by the Juneau Economic Development Council, there has been a sharp increase in the last year of AirBnB and VRBO type listings in the capital city.

According to the city there are 170 entities registered to pay sales tax on such rentals, but that does not include the total number of listings, and the city approved a motion to appropriate up to $20,000 dollars to hire a firm that will monitor the number short term rental listings in Juneau.

"It's been tricky getting good data," said Brian Holst, JEDC Executive Director. "The city does have some data, not everybody timely reports when they start an AirBnB."

Holst said they went to two different firms to help them collect the data by monitoring online listings. There are 400+ Airbnb VRBO type listings in Juneau, according to Holst, and there has been an increase of 100 in the last year.

"And according to one of our most recent group that collected data for us, they've shown 30, in just the last 30 days. However you look at it, we're seeing a big increase in short-term rentals."

Juneau has added about 1200 housing units in the last 10 years, but Juneau has the same or lower vacancy rates than it had 10 years ago.

"Meaning we're building housing, but it's just not becoming available, some of that is going to short-term rentals being taken off the market, but it doesn't account for all of it, we have enough data to say that that's not all of it," Holst said.

Collectively, people with short-term rentals in Juneau generate $30 million a year, and more than $3 million of that goes to the city.

"So it's real money, it's important to those families that are participating in it, it just becomes a problem when housing units that could go to workers get taken off the market, and we know anecdotally that is happening, trying to get our hands on getting a better number of how often happens to how many people."

Holst said they are working to get a sense of is the pace of short-term rental growth, and said that a critical number to determine is the number of rentals renting for 90+ days or more a year, which according to Holst, could be as high as half the units.

"When you get past 90 days a year, it gets really hard for a local to then also use that unit. So then we start displacing our families and our workers here in Juneau, that's where the assembly is going to have to figure out if they need to take any action and regulating that market, or we just need to build a lot more homes so that we can have these short term rentals and have housing for our workers."