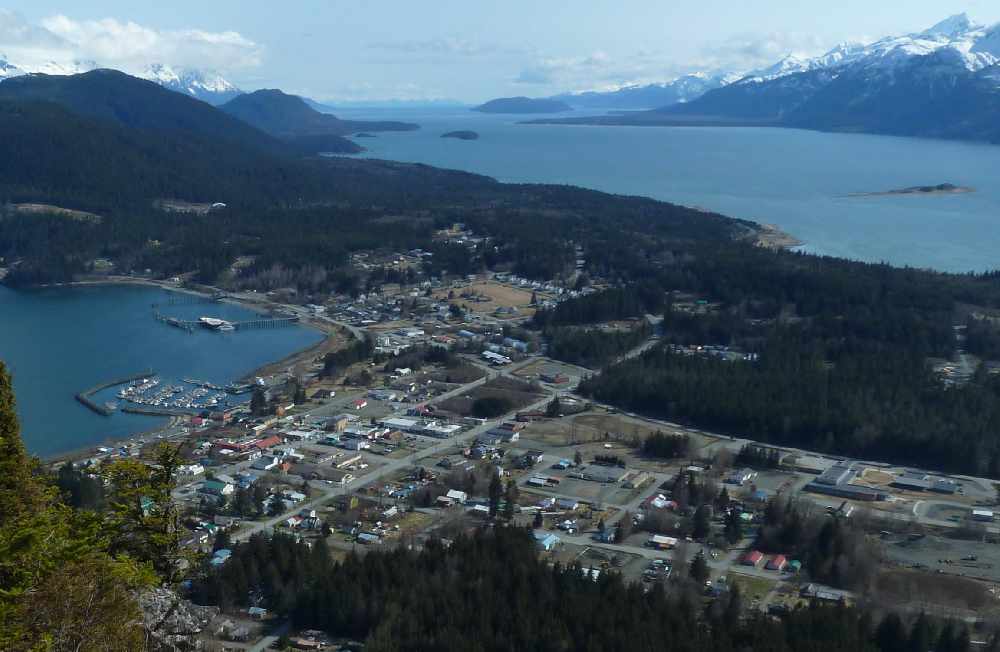 Juneau, Alaska (KINY) - A ruling by the U. S. Supreme Court has left the permitting of the proposed Palmer Mine in the Haines area up in the air.

The high court ruled that the Clean Water Act applies to pollutants that reach protected waters, even from a distance.

Chris Zimmer of Rivers Without Borders talked about the significance of the ruling while a guest on Action Line.   "All this does is set some clear standards and try to eliminate a loophole that industry was exploiting.  Industry kept saying, well we're not discharging into the waterway.  Okay, well you're discharging next to it or in a tributary.  It's ending up in the waterway.  At the end of the day, it's the same thing."

As a result, Zimmer believes the state will need to issue a new waste management permit as a result.

Alaska Attorney General Kevin Clarkson complained in a filing with the high court that the decision by the Ninth Circuit Court drastically expanded the Clean Water Act and would place a huge burden on states, like Alaska, that have taken on pollution discharge elimination programs.

The ruling came in the so-called "Maui decision."