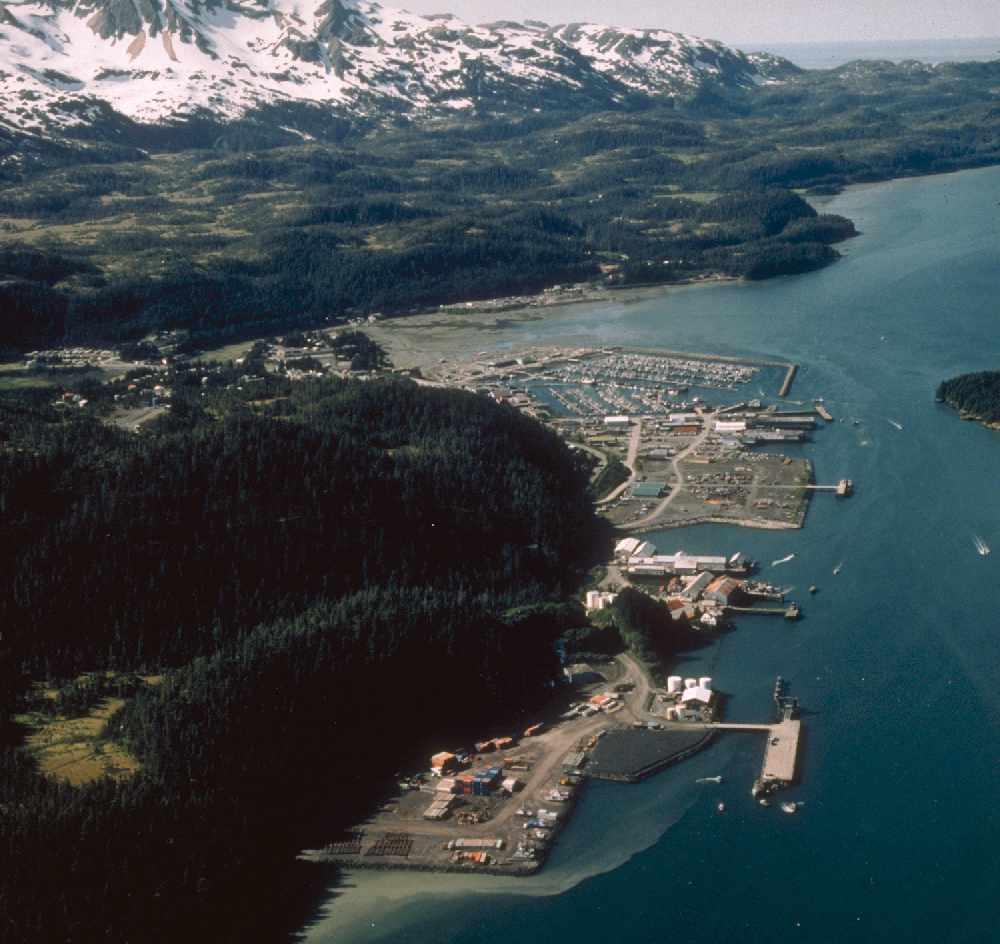 An aerial view of Cordova, Alaska.

Cordova, Alaska (AP) - Cordova will soon be cut off from vehicles with the closure of its ferry service because of state budget cuts, officials said.

The budget cuts approved by the state Legislature are expected to end winter trips to Cordova by the ferry service beginning Friday.

There are no roads to the community about 150 miles southeast of Anchorage and the ferry typically runs a few times each week during the winter.

After this week, Cordova, Valdez and the Native village of Tatitlek in Prince William Sound are not expected to receive another ferry visit until May, officials said.

Cordova Mayor Clay Koplin watched last week as fishermen returning their families to the road system at the end of the season boarded the state ferry Aurora.

"It's an exodus," Koplin said. "People are trying to get out of here."

Alaska's coastal residents have warned of possible effects of ferry budget reduction including the loss of businesses and jobs. There is also a danger of the permanent departure of residents who cannot afford to pay for regular plane tickets of at least $150 instead of $70 ferry rides, officials said.

"It's called baseline, minimal service, and that is not what Cordova is getting — we're getting the lights turned off," Koplin said.