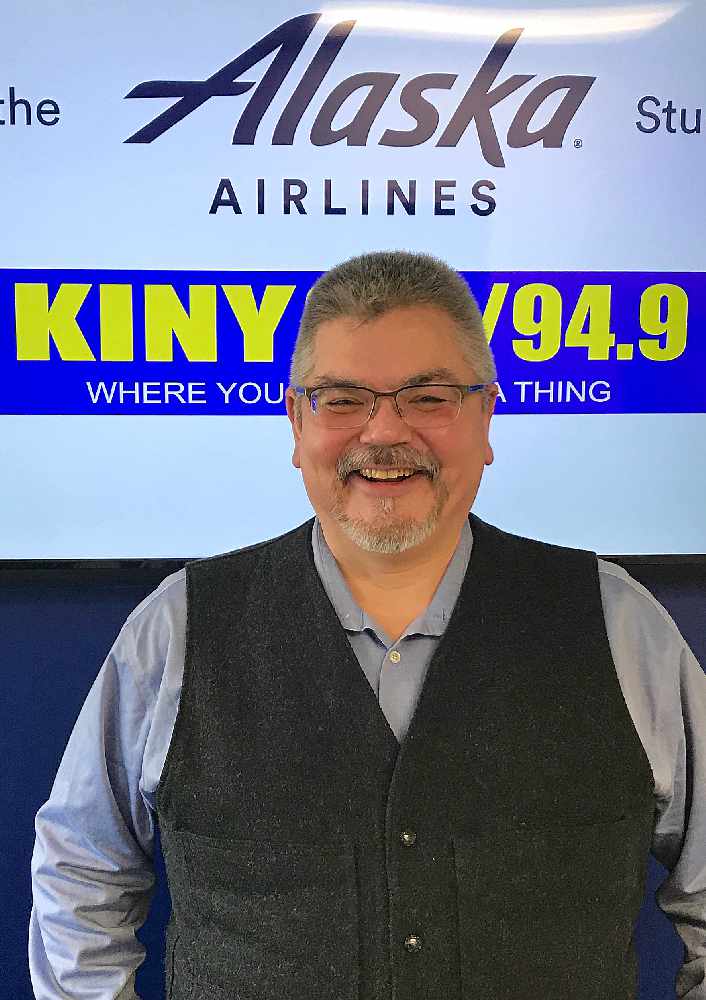 Juneau, Alaska (KINY) - Sealaska Heritage Institute got a surprise they didn't want recently when contaminated soil was found on the proposed site of the SHI Heritage Arts Campus.

The CBJ Assembly discussed a $1.5 million grant for the project this week during the finance committee meeting.

Assemblymember Greg Smith said he'd like to have more financial information from the CBJ before they move forward, "A great project and great bang for the buck with $11 million in economic activity for a $1.5 million in city money.  There is just so much uncertainty with federal relief and the cruise season and a little more time could help us make a more prudent decision."

Smith said waiting a few months could give the assembly the financial information they need to make an informed decision.

They have set a public hearing date for November 23.

Chief of Operations for SHI Lee Kadinger said the amount of contaminated soil is substantially more than they expected.  He said it is not something Sealaska caused.  He called it cleaning up from past generations.

Assemblymember Carole Triem said she was hesitant to commit this much money from fund balance.  She said she would rather do this next spring so she could see the entire budget picture.

Kadinger said the money is required now if they want to make progress on construction.  "This is not something that we can put off for months because it is impacting our community and SHI today.  I wish we could put it off and I wish we could make it go away, but we can't."

Assemblymember Rob Edwardson says he sees economic benefits from the campus.  He said SHI has had tremendous success with earlier projects and he expects similar success from the arts campus.