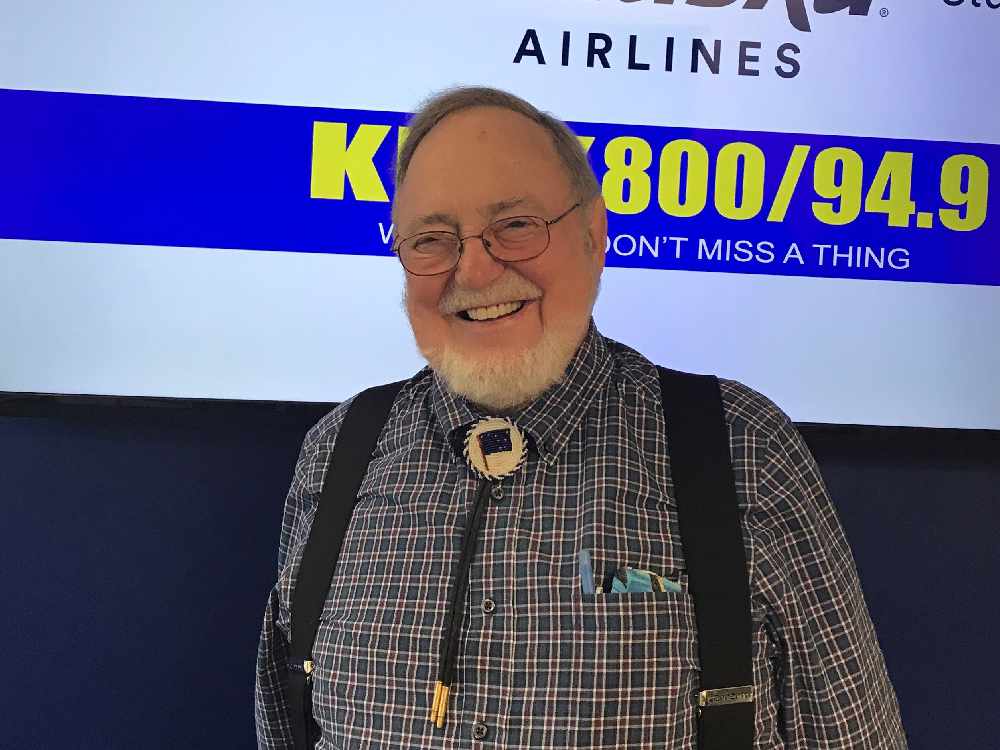 A release from his office said the congressman died while traveling home to Alaska and that his wife was by his side.

The release said more details will be shared in the coming days about plans for a celebration of his life and legacy.

Young was elected to the U. S. during a special election in March of 1973 after losing to incumbent Democrat Nick Begich in the general election the previous November even though Begich was presumed dead.

Begich boarded a light plane with House Majority Leader Hale Boggs, the pilot, and an aide for a flight from Anchorage to Juneau.  The plane disappeared never to be found.

Democrats held a convention to select a candidate.  The convention split between Beigich's widow Peggy and Anchorage State Lawmaker Chancy Croft and settled on Emil Notti as a compromise candidate.  Young defeated Notti in the Spring election.   Young had announced late last year that he would seek his 26th term this year.  Young became the longest-serving Republican in House history in 2019 and was known as the Dean of the House.

Young was born on June 9, 1933, in Meridian, California. He earned a bachelor’s degree in teaching in 1958 and served in the U.S. Army. Young came to Alaska in 1959, the same year that Alaska became a state. He credited Jack London’s “Call of the Wild,” which his father used to read to him, for drawing him north.