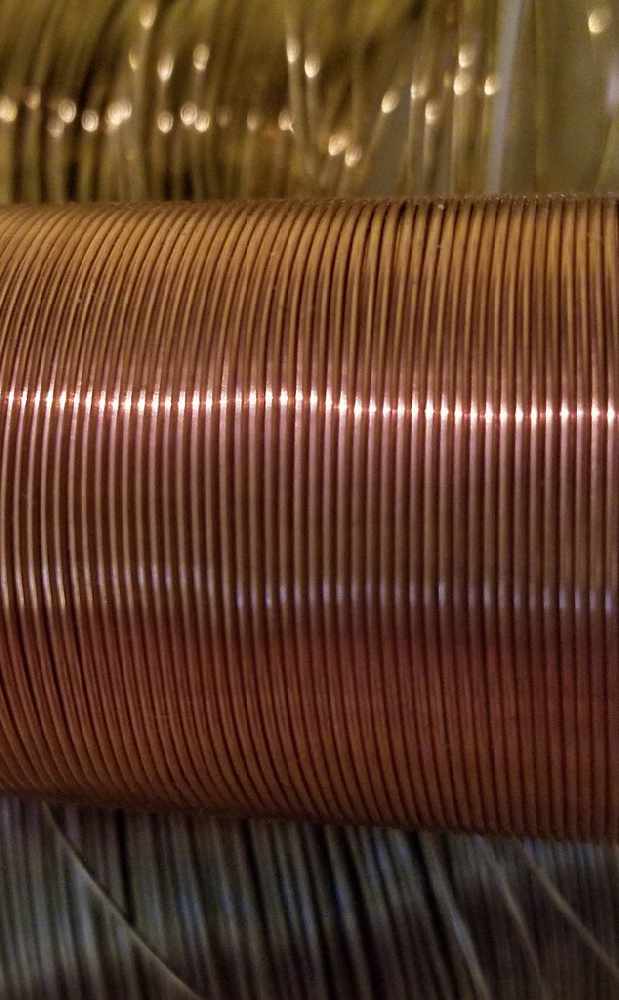 FAIRBANKS, Alaska (AP) — An Alaska company is finalizing plans to acquire and develop a site for mining metals that would be exported abroad, a report said.

The predominantly copper deposit is located in the Ambler Mining District about 300 miles (483 kilometers) north of Fairbanks.

Trilogy hopes to finalize its plan to extract and transport metal ore from the site to Asia by the end of this year.

The metal will be transported by truck, rail and ship through the Port of Alaska in Anchorage for processing in Japan, Korea, China or India, according to a feasibility study the company expects to complete by the end of the year.

The site is inaccessible, so a road would have to be built.

"We've said from the beginning, no road no mine," Van Nieuwenhuyse said.

The U.S. Bureau of Land Management will oversee road construction with other state agencies. The road would offer private, industrial access and be maintained with private funds, federal officials said.

Draft plans for the road are expected to be released in August followed by a 45-day public comment period, officials said.