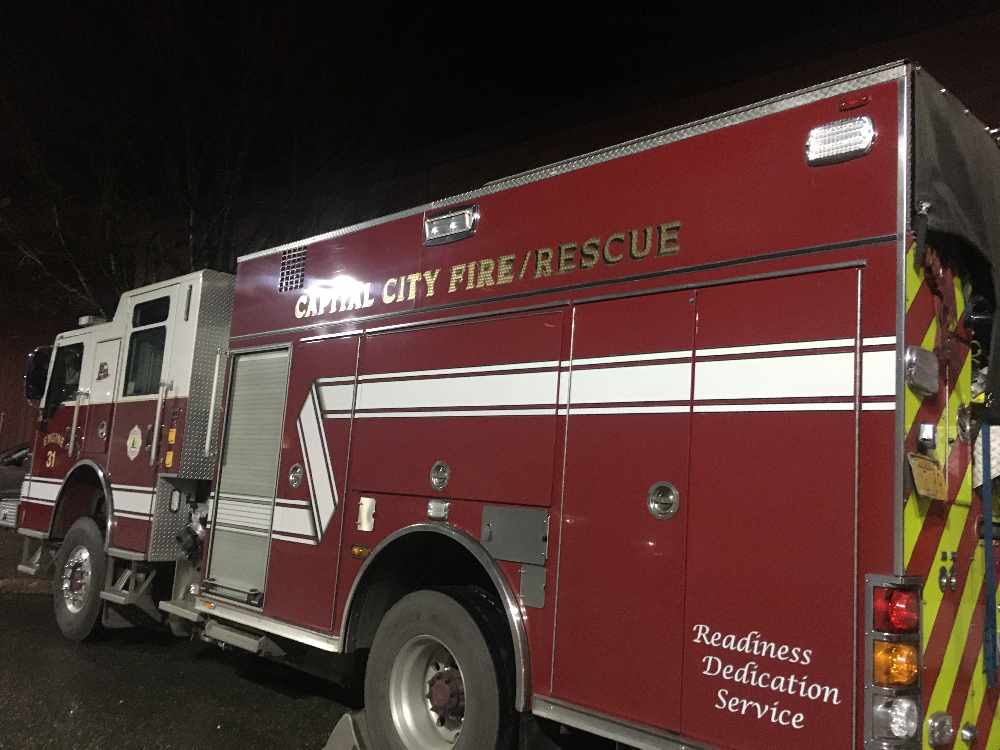 Juneau, Alaska (KINY) - Capital City Fire Rescue was asked to study the impacts of the expansion of fire service north of Cohen Drive.

Chief Rich Etheridge provided a report to the Assembly Lands and Resources Committee.

There are 65 structures outside of the current fire service area.

The current policy for a structure fire outside the fire service area involves a Chief Officer response.  He explains to people why they are not receiving a fire response.  They also dispatch an ambulance in case there is an injury by a civilian trying to put out the fire.

"The risk of injury to the property owner is very high," the CCFR memo said.

Structures located beyond five miles from a fire station are considered unprotected in the insurance industry and pay the higher unprotected rates.

The Lynn Canal Fire Station is heavily dependent on volunteers.

CCFR admits if the full-time ambulance crew is out the road response times downtown would be delayed.

To provide service out the road the CCFR would have to purchase a water tanker at the estimated cost of $350,000.

CCFR also predicts they will have to increase recruitment to find volunteers out the road.  They would also need to purchase more protective equipment.

While there are limits to fire service, EMS services are provided to the entire borough.

Assembly Member Greg Smith wanted to know if they could provide this service without expanding the fire service area.

Chairman Rob Edwardson said he plans to bring up the issue at future meetings.  "Is this something we'd like the Assembly to pursue, yes or no, and then why or why not."