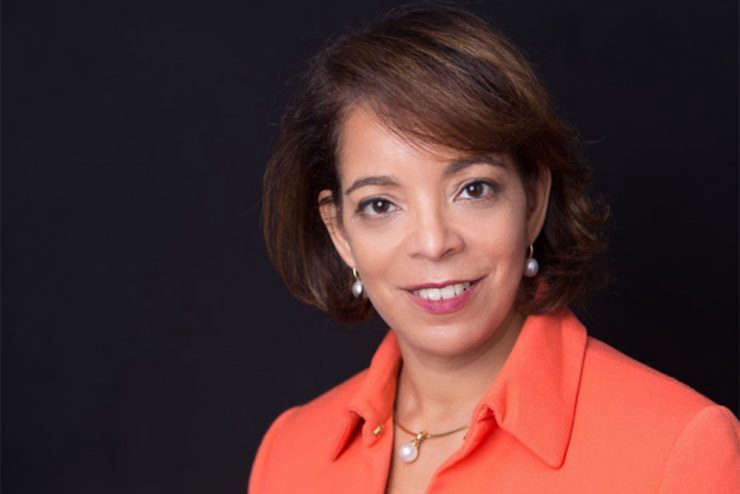 Juneau, Alaska (KINY) - Two finalists for the "$1B Build Back Better Regional Challenge" are from Southeast Alaska, and U.S. Assistant Secretary of Commerce for Economic Development Alejandra Castillo was in Juneau to meet with finalists.

The two Southeast organizations that are finalists are Spruce Root, with an initiative regarding Southeast Alaska Sustainable Forest Products, and Southeast Conference, with its Alaska Mariculture initiative.

Castillo spoke to News of the North about her visit to Juneau and the work of the department in narrowing down the finalists.

"Under the American Rescue Plan, which was among Presidents Biden's first acts, the Economic Development Administration, which is part of the US Department of Commerce, received $3 billion to be able to design and execute programs on the ground that are going to be transformative, really to bring back communities, particularly after this pandemic," Castillo said. "Under the American Rescue Plan, EDA has six grants, and the largest one is this Build Back Better Regional Challenge. This is the most exciting piece of it, because we're talking about regional economic development. And we're not talking about cities, we're talking about how does the economy really impact a particular region."

According to Castillo, the grant has been allocated $1 billion dollars. The Commerce Department received 529 applications from all across the country, from large and small communities, with an eye towards transformational economic development.

"I have to say, here in Alaska, we had to dwindle 529 applications to 60," Castillo said. "And today, here in Juneau, I was able to talk to the participants of the finalists."

The two-phase competition will ultimately award 20 to 30 regional coalitions between $25 and $100 million to implement 3 to 8 projects that support an industry sector.