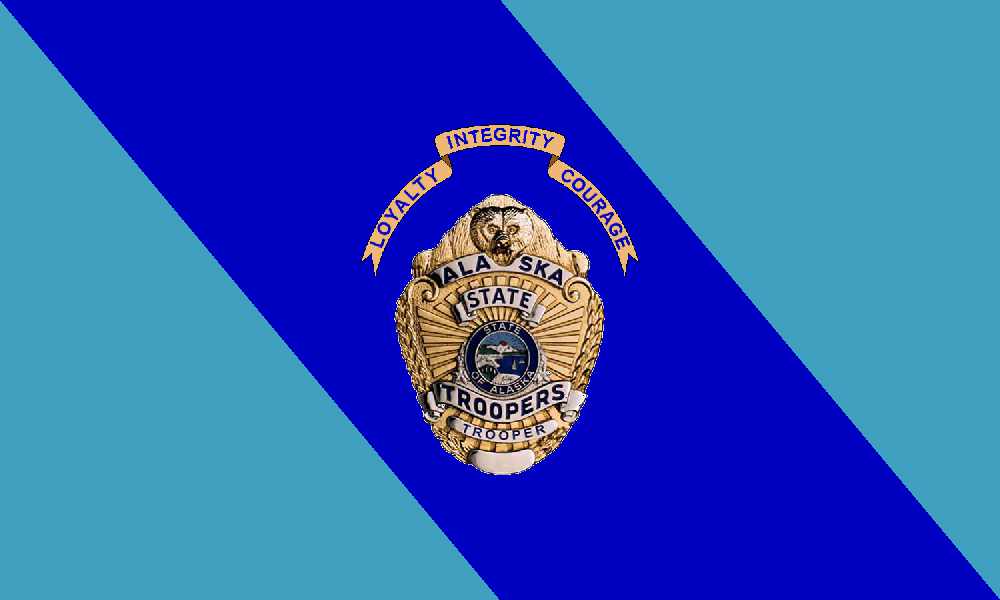 Anchorage, Alaska (KINY) - After 30 years of service to the State of Alaska, Colonel Barry Wilson has hung up his Stetson and is retiring from the Alaska State Troopers.

He served as a trooper in many assignments to include working patrol, conducting investigations, coordinating search-and-rescues, and mentoring other troopers throughout the department.

According to an AST press release, as director for the past year, Col. Wilson was instrumental in improving morale, expanding training and staunchly advocating for the Division as a whole.

Col. Barlow is a lifelong Alaskan who began his career with the Alaska State Troopers in March 1999. He patrolled in Fairbanks, Ninilchik, Ketchikan, and Girdwood as well as Interior villages. Over the years, Col. Barlow supervised various units within AST, including the Criminal Intelligence Unit, DPS Recruitment, Office of Professional Standards, and the DPS Aircraft Section. He also held the duties of Department Pilot, Special Emergency Reaction Team member, Firearms Instructor, Crisis Negotiator, and Ethics Instructor.

In October 2017, Col. Barlow joined the AST Director’s Office as a Major.

“I want to thank Colonel Wilson for his dedicated service to all Alaskans,” said Commissioner Price. “It was an honor to have Col. Wilson on my team. I also want to thank Col. Barlow for accepting to take the helm of the Alaska State Troopers and all the responsibilities that come with the job.”