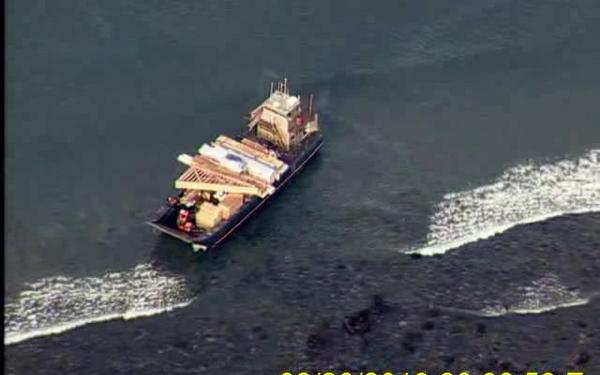 KODIAK, Alaska (KINY) — The Coast Guard is responding to a report of a discharge of hydraulic oil from Coast Guard Cutter SPAR Saturday in Womens Bay, Kodiak, Alaska.

Personnel on scene deployed boom systems, absorbent pads, and a skimmer that is pumping to a vac truck.

Watchstanders at the Sector Anchorage Command Center received notification from the National Response Center at 9:40 a.m., that the crew of the cutter SPAR reported a hydraulic oil discharge.

The amount discharged is unknown at this time, but the tank involved has a maximum capacity of approximately 914 gallons.

The source of the discharge has been secured, and the cause is under investigation.