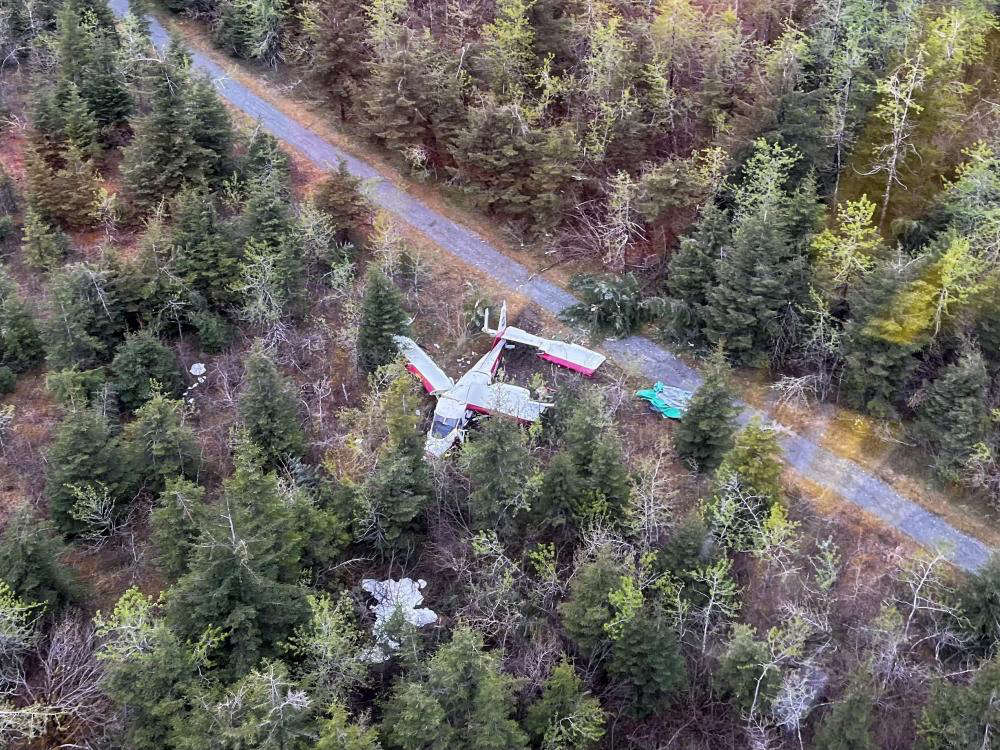 "The great work of Air Stations Sitka and Kodiak to provide critical rescue services to these crash survivors in Yakutat speaks volumes about the professionalism and expertise of the pilots and aircrews," said Capt. Alan McCabe, Coast Guard 17th District chief of response. "This rescue that was coordinated by two air stations was all the more noteworthy because Air Station Kodiak was simultaneously using a second C-130 for to search for a possible missing mariner from a skiff in Cook Inlet while Air Station Sitka sent an MH-60 helicopter to assist the survivors of this plane crash in Yakutat. The local service professionals in Yakutat were also critical to help the survivors and their expertise and teamwork are commended. We are extremely proud of the women and men across these two air stations that made this case happen so seamlessly to assist these survivors in such a challenging remote location."

A Coast Guard Air Station Kodiak HC-130 Hercules aircrew then embarked the three patients and transported them to Ted Stevens Anchorage International Airport where they were taken by Anchorage EMS to Providence Alaska Medical Center and Alaska Native Medical Center.

A good Samaritan transported the fourth person reported to be in stable condition with minor injuries to medical care in Yakutat.

The cause of the incident is under investigation.