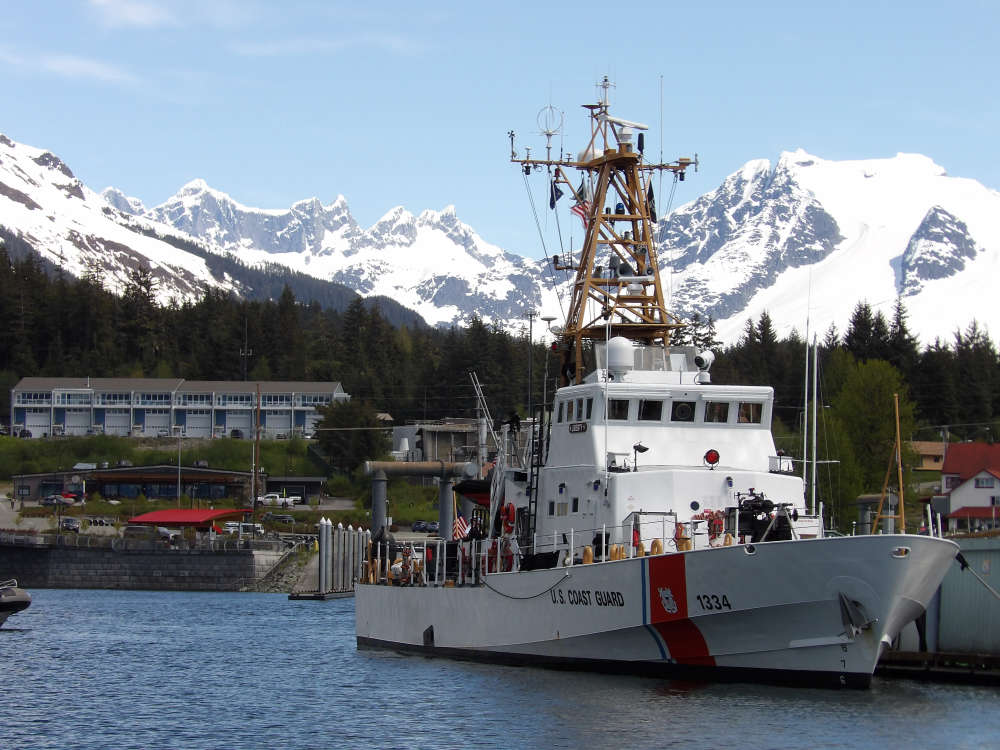 Juneau, Alaska (KINY) - Members of the public gathered to tour the US Coast Guard Cutter Liberty during its last full day in Juneau Thursday, as it is being assigned to Valdez.

The 110-foot Liberty was homeported in Juneau since it was commissioned in 1989, and was built by the Bollinger Machine Shop and Shipyard in Lockport Louisiana in 1990.

Its mission, which will continue in Valdez, has been fisheries law enforcement and search and rescue missions.

"So Liberty was commissioned in 1989 and she was homeported here in Juneau, right away, and it's actually not very typical for a 110 patrol boat to have the same homeport for all 33 years of her life. A lot of them went through a midlife overhaul and they didn't exactly end up in their same home ports. Liberty has always had Juneau to call home," said Lt. George Greendyk, commanding officer of the Liberty. "She's been always ready for a variety of cases, I know there was a cruise ship that ran aground at one point, she was very instrumental in those cases. For the Haines landslide a few years ago, she was on station for that. Just recently, she was called to give a tow to a vessel that was disabled out offshore off Baranof Island."

Lt. Greendyk explained that the model the Coast Guard section and the district uses has been 110s for the past few decades, and spoke to the new 87-foot vessels.

"The 87 is a platform that we're going to be deploying through the interior areas of Southeast Alaska. The newer, larger, fast response cutters are a lot more equipped to go offshore, and we're going to be able to utilize those assets out there while the 87s coming in can better patrol the interior waterways," he said.

In Liberty's place, the cutter Reef Shark is changing its homeport from San Juan, Puerto Rico to Juneau.

"Fortunately, a very good portion of my crew that's on here on the Liberty was able to get assigned to the Reef Shark coming in. So certainly, as far as experience goes, how to deal with the cold environment, a lot of the experience is actually going to transfer over," Lt. Greendyk said.

The Liberty is scheduled to leave Friday afternoon.

When asked if he has any words to pass on to those who will head up the Liberty in Valdez, Lt. Greendyk said, "She's a terrific boat, please take great care of her, she will hopefully last for many, many more years until the Coast Guard replaces them with the fast response cutters." 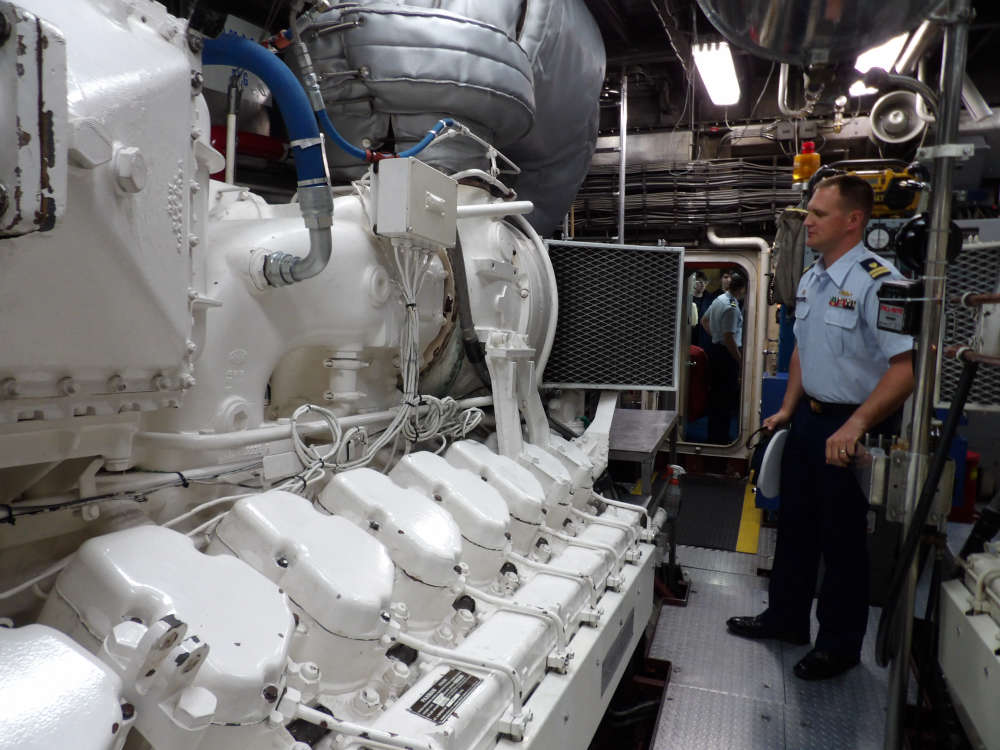 Above - Lt. Greendyk inside the Libertys engine room. Below - The Liberty's Helm. 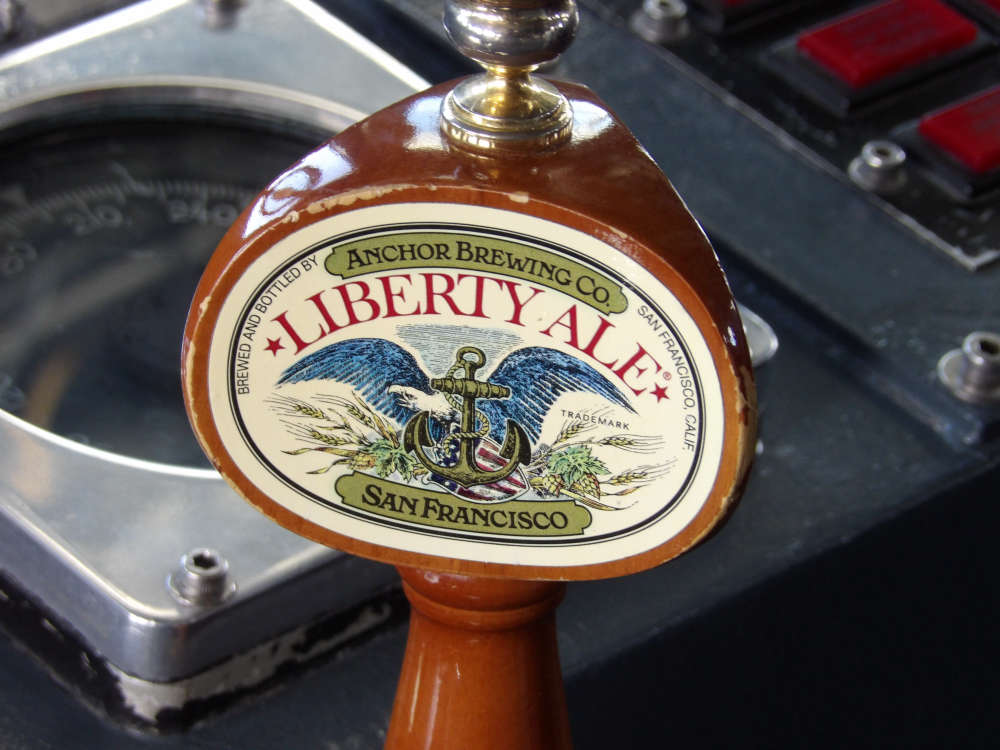