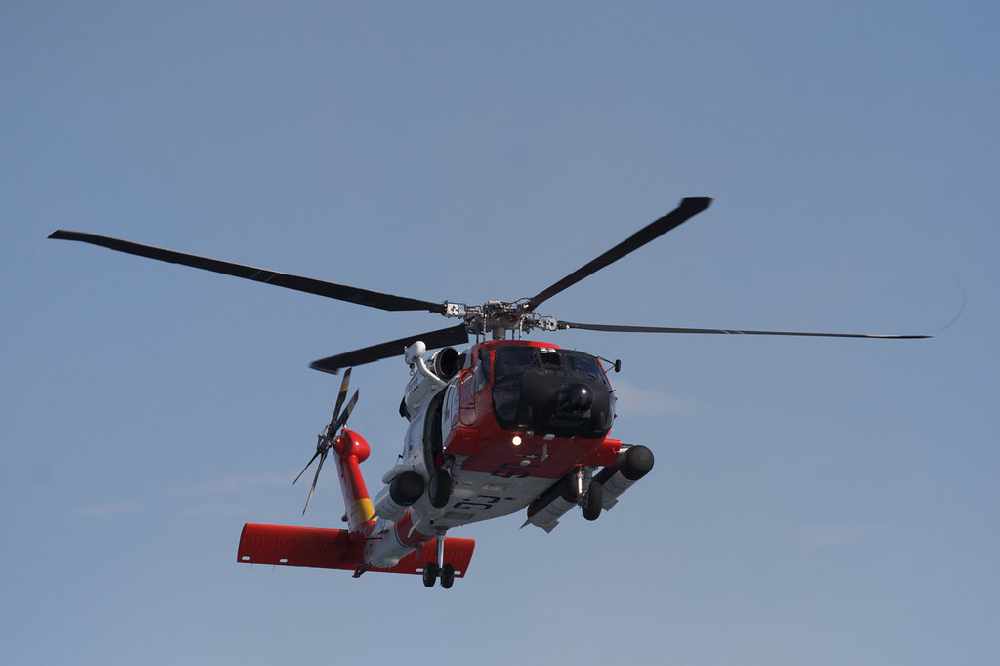 Juneau, Alaska (KINY) - The Coast Guard assisted two individuals aboard the sailing vessel "George Grey" when it took on water after it grounded near Slocum Arm Saturday, approximately 30 miles northwest of Sitka.

Sector Juneau watchstanders received a report from the crew on VHF radio Saturday evening at 5:45 pm that the vessel ran aground, lost power, and were taking on a small amount of water.

Petty Officer 2nd Class, Lexi Preston, said a Coast Guard Sitka helicopter crew arrived on scene to the vessel at About 9:40 pm Saturday, and delivered them a dewatering pump to help de-water the vessel.

Coast Guard Cutter Anacapa crewmembers arrived on scene the next day Sunday morning at 8:50 am and took on the two people.

The vessel was put in tow by the cutter, and later the tow was transferred to a Coast Guard Maritime Safety and Security Team Honolulu 29-foot Response Boat.

No injuries were reported, vessel damage is under evaluation.

"The success of the safe tow was due to the excellent coordination between the Sector Juneau watchstanders, the Air Station Sitka crew, the Anacapa crew, and the MSST Honolulu crew currently based out of Sitka,” said Petty Officer 1st Class Jared Buchmiller, Sector Juneau command duty officer. “The skillful teamwork of all crews involved was exceptional.”