City of Hoonah continues with plans for church driveway 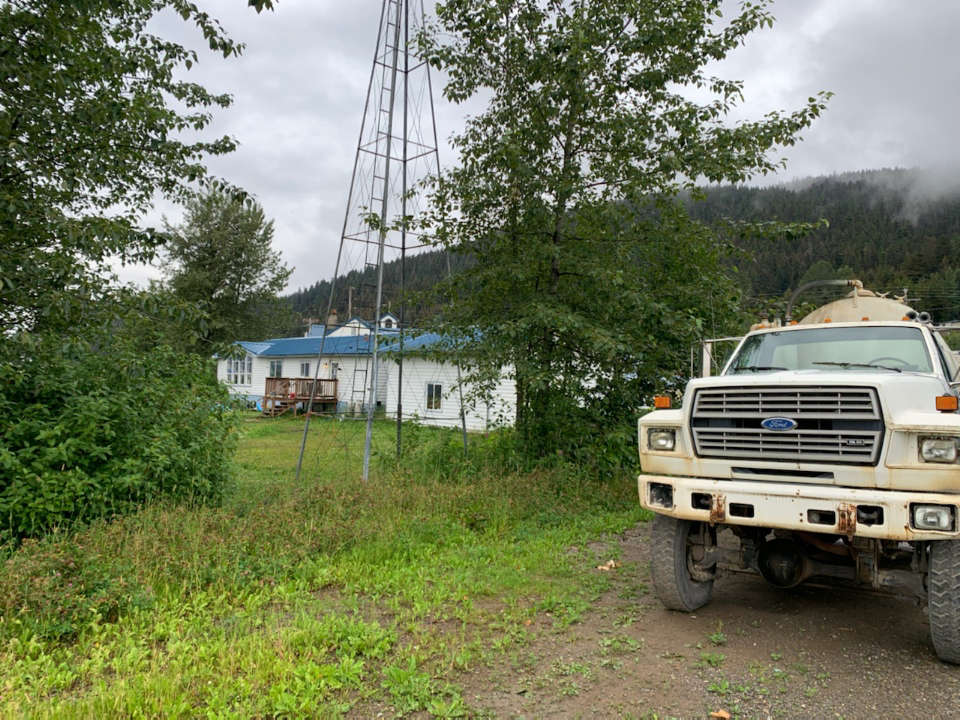 A portion of a driveway owned by the Hoonah Presbyterian Church.

Hoonah, Alaska (KINY) - The City of Hoonah is continuing with its plan to purchase land from a local church by eminent domain.

In a Sept. 2 email from municipal attorney James Sheehan, “an appraisal is forthcoming,” in connection with a plan to purchase a driveway from the Hoonah Presbyterian Church for use by the city.

According to HPC pastor Paul Comolli, the city, via Sheehan, has communicated over the past year that eminent domain proceedings may be instituted against the congregation if a driveway on the property is not sold to the city.

“We, the church, never indicated we were interested in selling any land to the city,” Comolli emailed to News of the North. “The appraisal is very premature.”

In 2021, Comolli said church elders asked that the city cease using the driveway. Sheehan told the church that the city will not agree to stop using it.

"The city is willing to be a good neighbor and will purchase the driveway parcel from the church for a reasonable price to avoid a lawsuit regarding the city’s prescriptive easement right," Sheehan wrote, continuing, "If the church is agreeable, the city will draft a purchase and sale agreement and engage an appraiser to set the price for purchase of the parcel. This offer will remain open until November 30, 2021.

"If church is not agreeable to this offer. the city will take action to enforce its prescriptive easement rights or by eminent domain regarding the driveway."

According to Sheehan, the driveway is used by the city’s vacuum truck to allow access to the wastewater treatment for the removal of sludge, among other uses.

Comolli has previously alleged that the city dumped raw sewage onto church property three times in recent years, though it was only reported to state environmental officials twice.

"Prior to groundbreaking for the additional wastewater treatment plant, the city negligently discharged and spilled thousands of gallons of raw, untreated sewage on the church property three times," Comolli said. "The city self-reported to the DEC, as required, only twice."

The city has repeatedly declined to make extensive comments on the issue.

An uncut five-minute interview with Comolli can be found below.