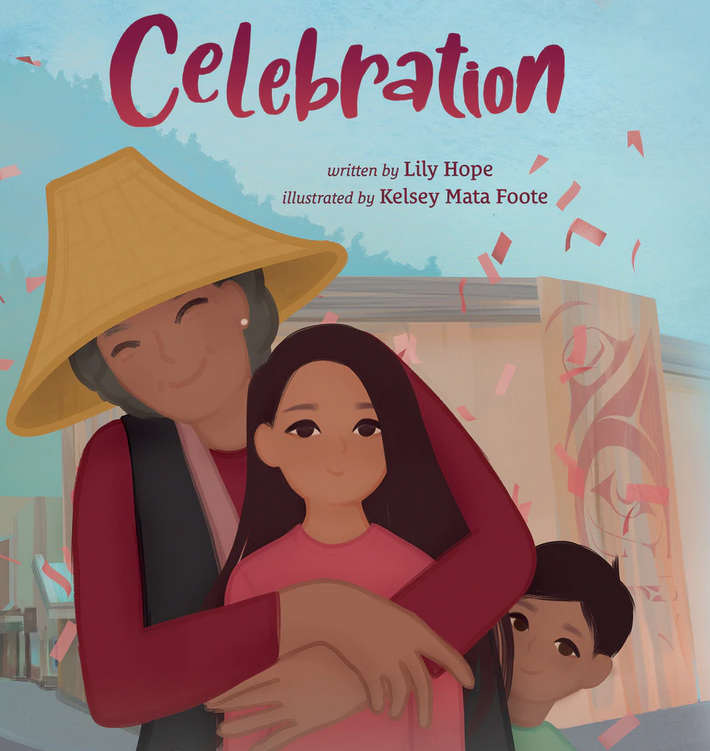 Juneau, Alaska (KINY) - Written by Wooshkindein Da.áat Lily Hope with illustrations by Jaax̱snée Kelsey Mata Foote, the book "Celebration" tells the story of the biennial festival from the perspective of a young girl.

Sealaska Heritage Institute released details about the book Thursday and said it is part of their Baby Raven Reads program.

The book brings readers into the life of one particular child, who has already learned about Celebration and who greatly anticipates the event, wrote SHI President Rosita Worl in the foreword.

The story begins with a trip to Juneau on a ferry and culminates with her dance performance at Centennial Hall, before she attends some of Celebration’s associated events, including the Toddler Regalia Review, the Native Artist Market and the Indigenous Fashion Show.

The book will be given to families enrolled in Baby Raven Reads and is available for purchase at the Sealaska Heritage Store.

Baby Raven Reads, launched in 2014, aims to promote language development and school readiness to Alaska Native families with children up to age 5.

Celebration is the thirtieth book published under Baby Raven Reads.