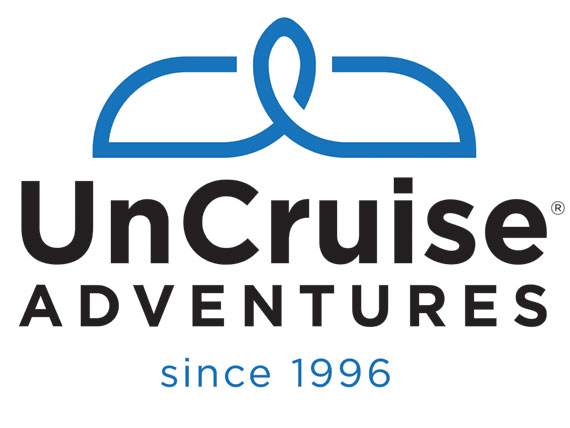 Company CEO Dan Blanchard has now revealed, however, that the identified passenger does not have the novel coronavirus after all, but the canceled season won't be recovered.

There was zero transmission on board the boat, which departed from Juneau.

Blanchard says the false positive, which ended his company's planned Alaska season, was likely due to a lack of rapid testing.

And when it comes to next season, Blanchard says the mixing of tested with non-tested individuals is a big question for operators.

Blanchard added that the answer may be a vaccine, rather than rapid testing.

The individual who received the false positive has since returned home, Blanchard added.

All other guests were tested for COVID-19 Aug. 6 using kits provided by UnCruise. Most of those results have come back negative; UnCruise says six tests appear to have been lost.

The City and Borough of Juneau Emergency Operations Center tested all crew members on Aug. 6; those results have all come back negative.

UnCruise is supposed to start its next season in Hawaii. But Blanchard is unsure if it is a go just yet.