A celebration is planned to mark the completion of the south berth of Juneau's new cruise ship dock project. 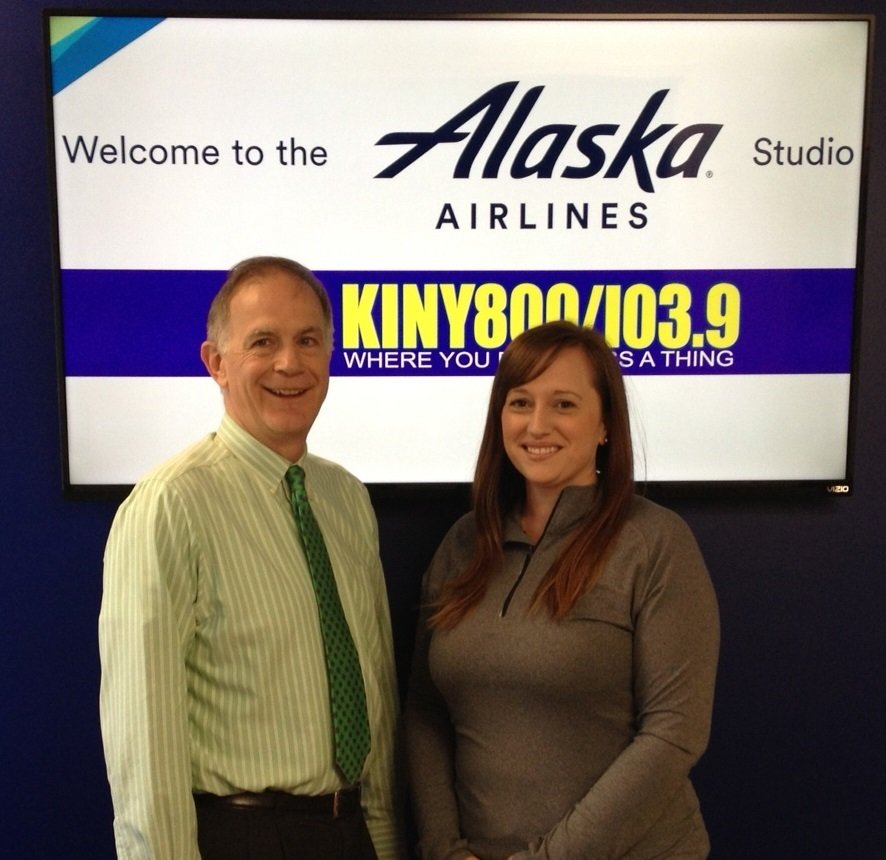 A celebration is planned to mark the completion of the south berth of Juneau's new cruise ship dock project.

The event, taking place this Friday at noon in Assembly Chambers at City Hall, was discussed on Action Line Monday.

Port Director Carl Uchytil was among the guests.

"When we talk about infrastructure, it's typically not a sexy topic everyone wants to chat about, but this week has been designated Infrastructure Week," Uchytil explained. "We thought in lieu of a ribbon-cutting ceremony for the successful first phase of the new cruise ship berths project, we would do an event Friday where we're going to roll out the design and execution of the project to commemorate infrastructure week."

The project was on budget and ahead of schedule by five days.

"We got lucky this winter with mild conditions," stated Blanchard. "It took a lot of long hours and planning for our team to come together, and we were able to work well with the city and our local subcontractors to get the job done ahead of schedule."

It was first used on May 6th and is going well, according to Uchytil.

"It's been working fabulously; ships have come in, tied up, and gotten water. Ships have gotten into Franklin Dock without any challenges. We were able to have the blessing of the fleet inside where the cruise ship dock, which went as scheduled. By and large, we have no concerns about the design and execution of the new cruise ship berth project."

Manson Construction will go to work on the north berth following the end of the cruise ship season in September.