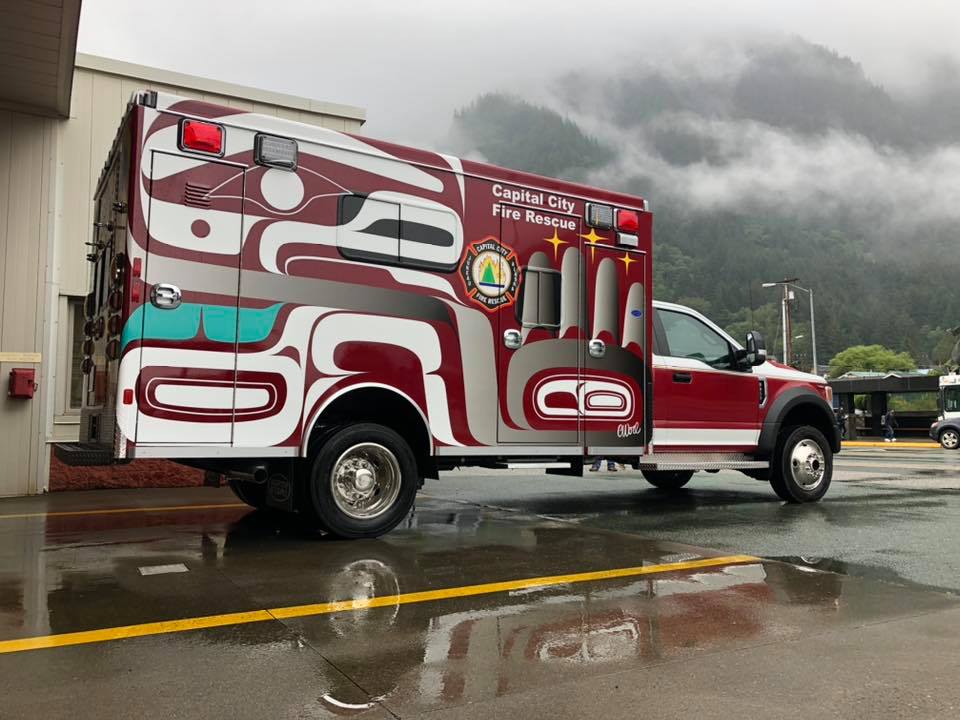 Juneau, Alaska (KINY) - It was a busy night for Capital City Fire Rescue as four calls came in within an hour.

The major incident handled by CCFR and other first responders was a Cessna 185 which was attempting to land with one gear down and one gear up at about 6:23 p.m.

According to CCFR Assistant Chief Ed Quinto, the plane, which was occupied by only the pilot, circled a few times to reduce fuel before landing on one gear and skidding to a stop safely.

The Cessna had floats, but Quinto said it would have flipped if it attempted to land in the pond.

Just 20 minutes later, at 6:43 p.m., CCFR responded to the Alderwood Apartments for a report of smoke and possibly a fire.

Upon arrival, first responders discovered that a kitchen stove light began to smoke after it was covered with heavy amounts of cooking oil in the socket. Quinto estimates about $1,500 in damage due to the smoke incident.

Neither the pilot or resident were injured.