CBJ utility rates are set to go up January 1 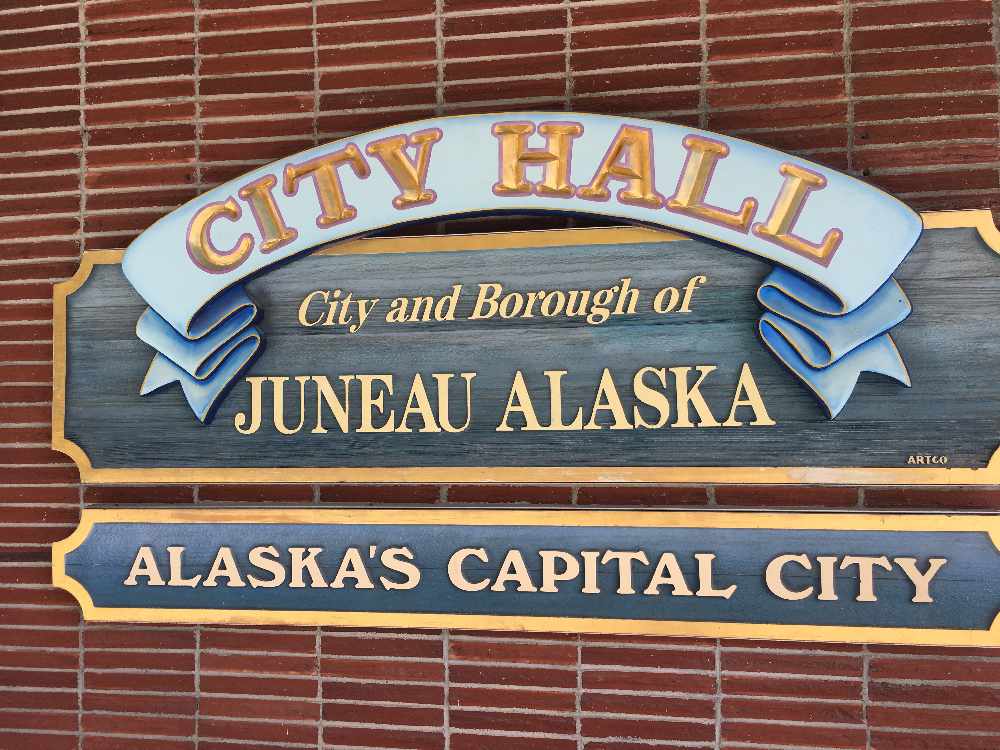 Juneau, Alaska (KINY) - There will be a utility rate increase effective Jan 1, 2020, in the City and Borough of Juneau.

The City & Borough of Juneau Assembly in August approved increases to both the water and sewer utility rates. The 4 percent rate increase will go into effect Jan. 1, 2020.

Expect the changes to your billing statements. All Bill-Pay automated customers will need to update their accounts to reflect the new rates in order to stay current.

For more information, contact the CBJ Utility Office at 586-0995.