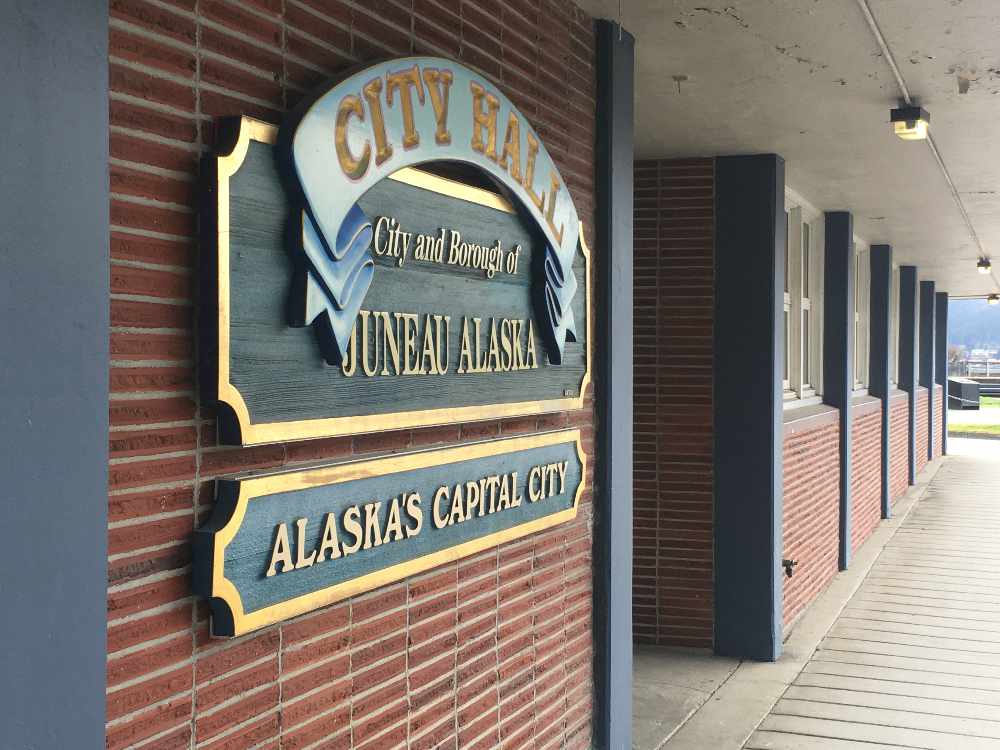 The improvements will be made from Glacier Highway to the Johnson Youth Center at 3252 Hospital Drive.

It also includes resurfacing the upper half of Hospital Access Road.  The bid was under the budget predicted by the engineer of $1.31 million.  Five contractors bid on the job.

The street will allow one-way traffic south to north from Willoughby to Ninth.

The project also includes a sidewalk and utility upgrades.  This includes a fire hydrant, improved lighting and an improved connection between the Distin stairway and the West Eighth Street Trail.

The estimated cost of the project is $650,000.  Construction is expected to begin in late summer or fall.