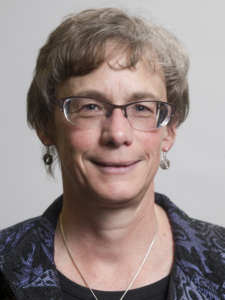 Juneau, Alaska (KINY) - The City and Borough of Juneau hopes to avoid a post-holiday season bump in covid cases

During a community update Tuesday afternoon, Deputy City Manager Mila Cosgrove says Juneau has done it before. She said she was hopeful that people maintained good protocols over the recent holidays and that there would not be a bump in cases.

She recommends taking advantage of the free asymptomatic testing being offered through the 10th.  Especially if you let a little loose over the holiday season.

Emergency operations center planning chief, Robert Barr, says there are more doses on the way.  He said there are about 400 more doses of the Moderna vaccine on its way that will be delivered directly to pharmacies.  He also heard that another shipment of the Pfizer vaccine dedicated for initial doses is on its way and numbers about a thousand.

He said these shipments do not include doses delivered in the community to the Veterans Administration, the military, or through SEARHC.
Barr recommends that people eligible to receive a vaccine from those sources to make contact with them.

He added  that as people in phase 1b tier 1 try to sign up for their doses, they might not get an appointment right away