The Assembly Finance Committee this week advanced a two year budget to the full Assembly. 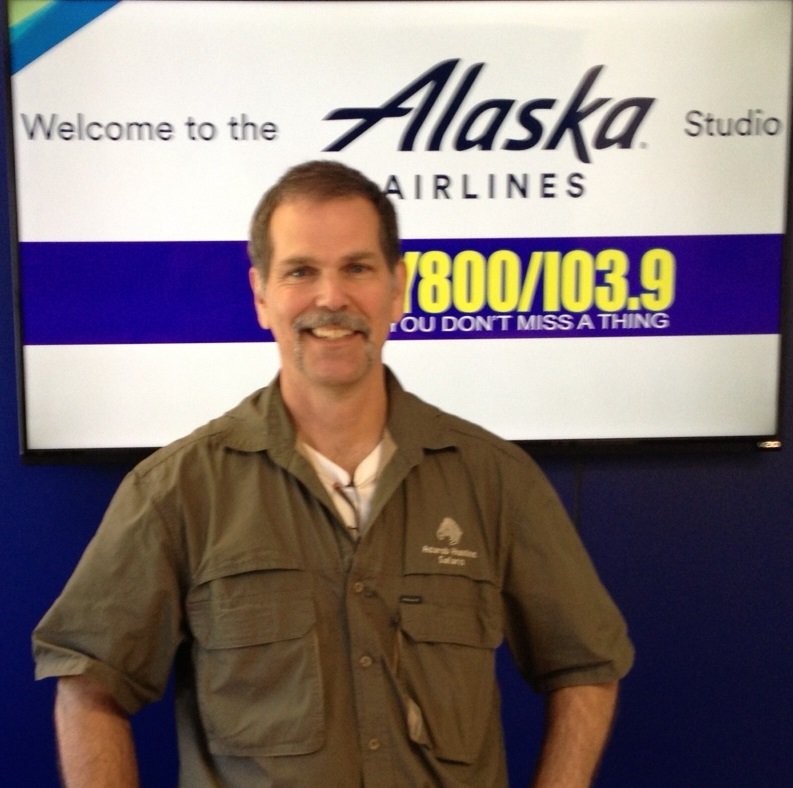 The Assembly Finance Committee this week advanced a two year budget to the full Assembly.

Jerry Nankervis chairs the committee, and he was asked how the spending plan looks while a guest on Action Line Friday.

"It looks good for the first year," Nankervis explained. "It's a two year budget, but we were primarily focused on FY 17. We agreed to move the budget out of Finance and back to the Assembly for a vote."

According to Nankervis, the unknown for FY 18 is the state budget.

The mill rate will remain the same.

"The manager came in and proposed a reduction in both the operating and the debt service mill rate. The debt service is going down 0.1% this year, and the Assembly chose to leave the mill rate as it is; it's not increasing, but it's not going down."

He was also asked what the Assembly decided on school funding.

The full Assembly is scheduled to take up the budget plan at its meeting on May 23.