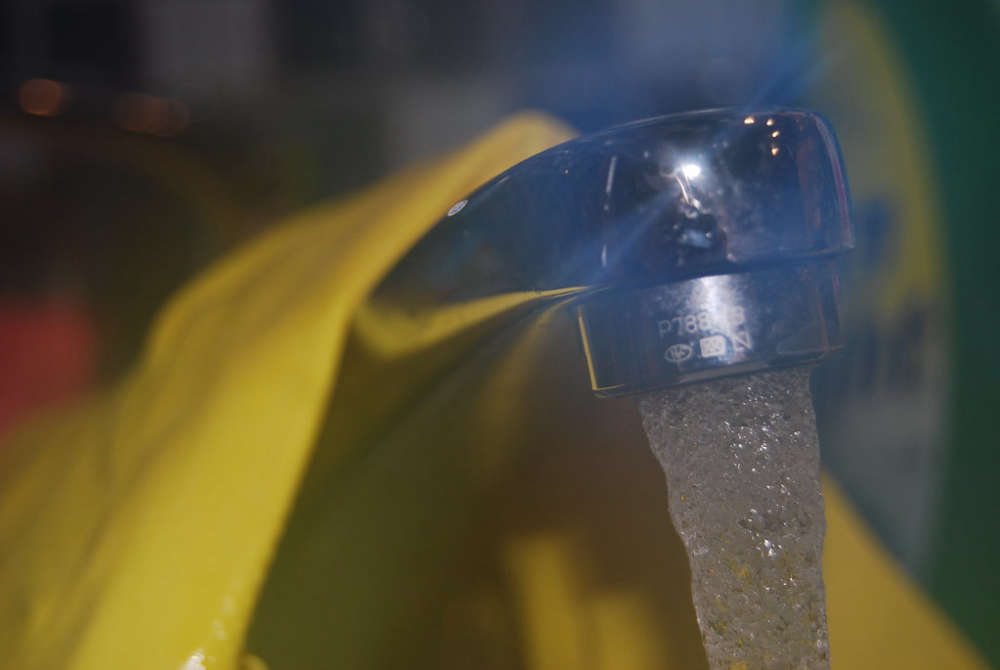 "Tap/Faucet in kitchen sink" by espensorvik is licensed under CC BY 2.0

Juneau, Alaska (KINY) - The City and Borough of Juneau has sent out a PSA on how to prevent frozen water pipes.

Colder temperatures mean water pipes are at risk of freezing, and if the pipes are not properly insulated or maintained, folks could be at risk of being without running water during a freeze-up or a pipe bursting and causing flooding and damage to the home or business.

To prevent frozen water pipes, CBJ recommends a few preventative measures, like leaving a pencil-thin trickle of water running in the sink to keep water circulating

Ensure crawl space vents are closed, pipes are properly insulated, and heat tapes are plugged in and functioning

In addition, turn off hose bibs, disconnect any hoses, and ensure they are properly insulated

In the event that you do experience frozen pipes, they say to contact a plumber or contractor.

CBJ does not have the ability to thaw frozen water pipes.