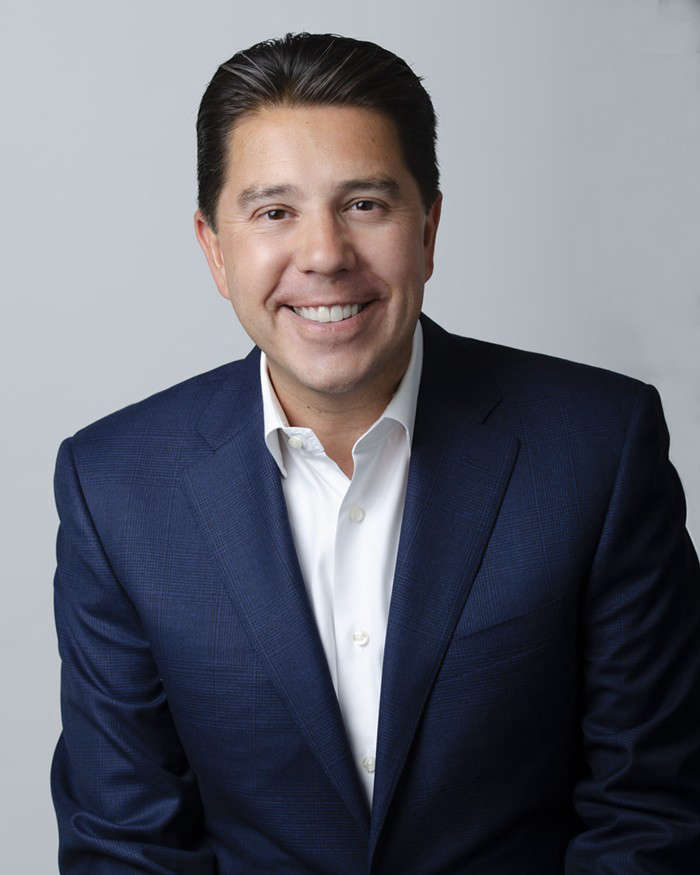 Sixkiller will lead the implementation of the Biden-Harris environmental agenda in Alaska, Idaho, Oregon, Washington, and 271 Tribal Nations.

"Casey’s leadership dealing with critical environmental issues at the federal and local levels as well as his direct experience in the communities that have suffered far too long makes him an excellent choice to lead Region 10," Regan said. "I look forward to working with Casey to fulfill EPA’s mission."

"I’m excited to contribute to the Biden-Harris Administration’s championship of environmental justice and science-based leadership at the EPA," Sixkiller said. "I’m looking forward to working with Tribal nations and communities across Region 10 to leverage historic investments made possible by the Bipartisan Infrastructure Law to meet the challenge of the climate crisis, improve air quality, increase access to clean water, address legacy pollution, and protect the natural beauty and ecoystems of our region for future generations to enjoy."

Sixkiller served as Deputy Mayor of the City of Seattle – the first Indigenous person in the City’s 171-year history – and Chief Operating Officer of King County, overseeing the daily operations of the largest city and the largest county in Washington state.