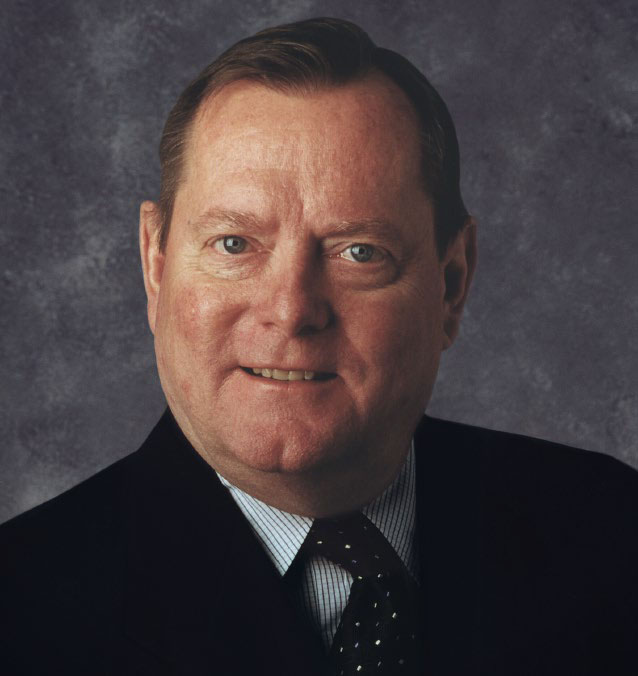 “Rose and I want to express our deepest condolences to Carl’s family during this difficult time,” Gov. Dunleavy said. “Carl was an admired leader in both the business sector and the public policy arena. He was always willing to serve his fellow Alaskans – his contributions as a member of the Alaska Permanent Fund Board across three decades can’t be overstated. Carl was a great Alaskan whose void will be felt by many.”

According to the Must Read Alaska news blog, Brady was an insurance executive from 1967 through 2008. He served on the Board of Trustees of Alaska Pacific University, and was a community advisory board member for Wells Fargo Bank Alaska and the Alaska Command Civilian Advisory Board.

Earlier, he was the Honorary Consul of Belgium and served as a National Trustee of Boys & Girls Clubs of America.