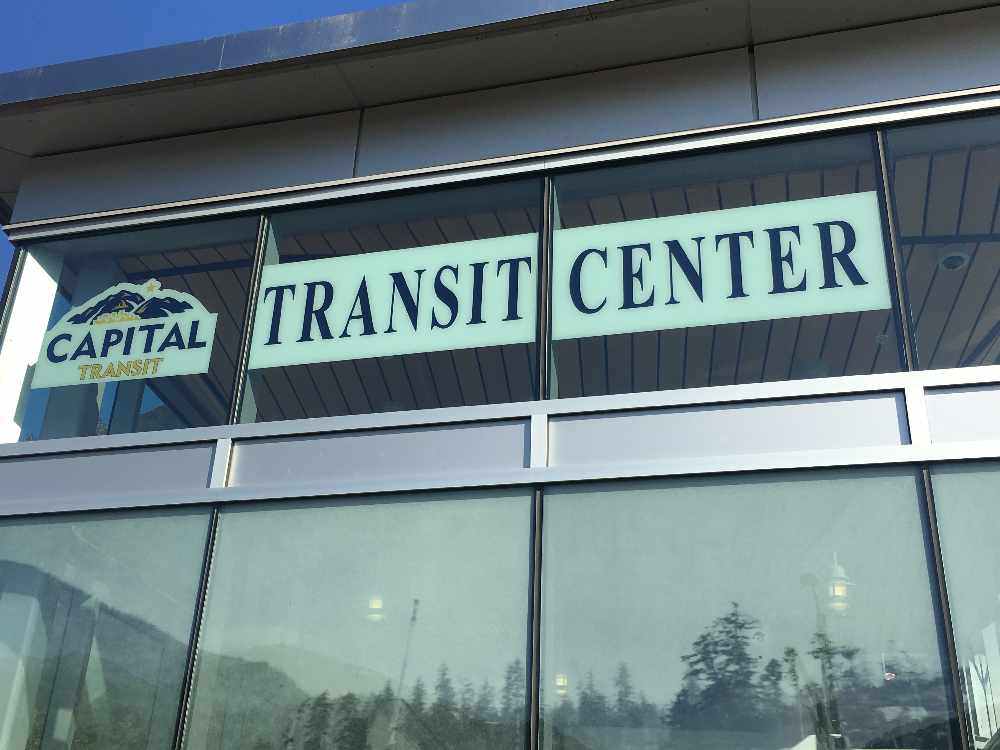 Routes 5, 6, and 9 remain suspended and the additional service added to Routes 3 and 4 will be discontinued.

Service from UAS to Auke Bay and Nugget Mall and all stops along Glacier Highway between the Nugget Mall and the Downtown Transit Center will begin at 7:03 a.m. There will be no service to Lemon Creek Rd. or the hospital loop.

Route 4 will provide service to the Downtown Transit Center starting at Auke Bay.

There will be no service to the hospital loop, Lemon Creek Road, or Nugget Mall.