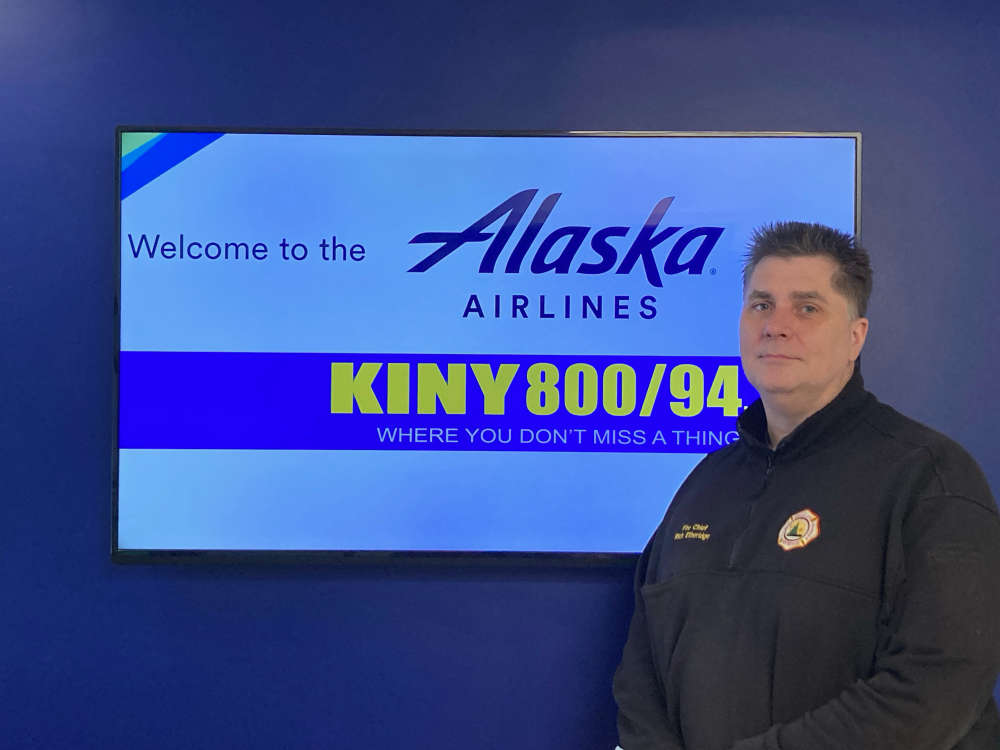 That was the word from Fire Chief Rich Etheridge while a guest on Action Line.

"The total that we came up with is 4937, was a little bit lower than we were anticipating because it was a computer glitch that we were having. Some of our sleep-off numbers were migrating into our regular data. So we got that mined out, came out to 4937 calls," he said. "It's still up there and probably our top three or four years."

"That's anywhere from a big trauma call to 'you know I don't feel good,' or 'I've got COVID and you need somebody to come out and assess me,' but medical calls is the bulk of what we do."

The second most type of call CCFR responded to was fire alarms at 430.

"They're kind of a double-edged sword. Yes, in our residential homes, we really need them. But in a lot of commercial buildings, we get a ton of false alarms, and it looks like just in this last year our fire alarm numbers have doubled. So our fire marshals are just now delving into the numbers trying to figure out what's caused that, is their specific buildings have increased the number of fire alarms? but every time we have a fire alarm, we have to send the forces out there on the road, and it takes them away from other incidents," he said.