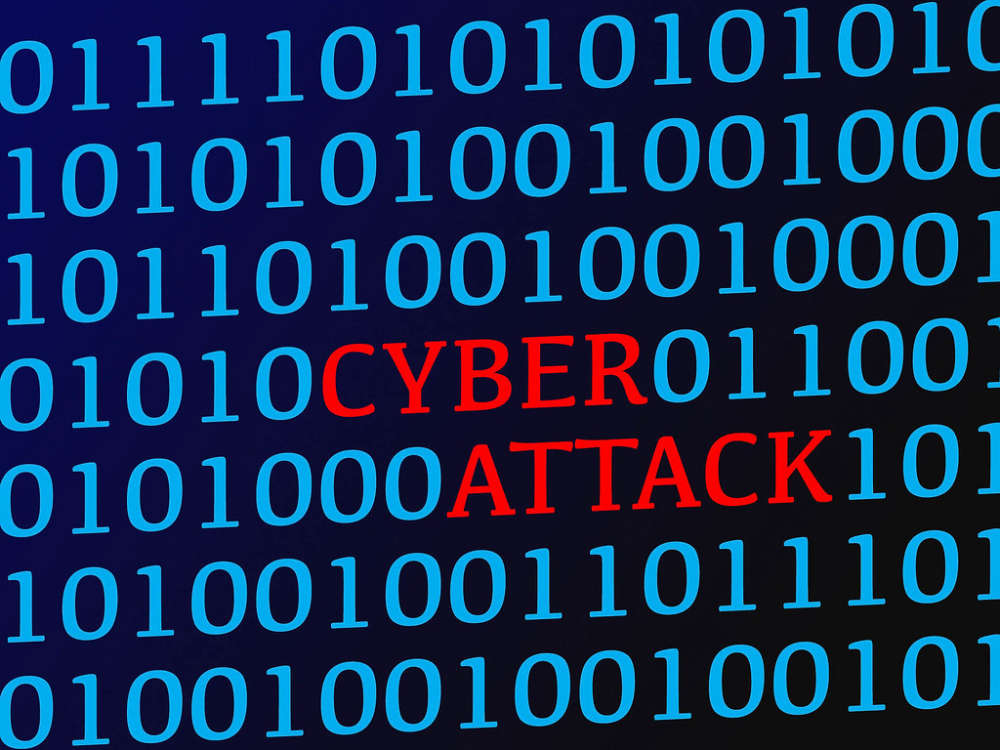 According to court documents, 31-year-old Ottawa man Matthew Philbert, conspired with others known and unknown to the United States to damage computers, and in the course of that conspiracy did damage a computer belonging to the State of Alaska in April 2018.

Matt Watson, Detective Inspector for Ontario Provincial Police, said the OPP was contacted by the FBI regarding a ransomware and malware attacks that had originated in Canada In January 2020. During the course of the investigation, OPP investigators determined an individual was responsible for numerous ransomware attacks. These incidents affected a significant number of businesses, government agencies, and private individuals throughout Canada and the United States.

"In general, what I can tell you is that the cyber attacks would usually begin with a mail spam campaign, that's where unsolicited emails with infected attachments were sent to the victims. If the infected attachments were opened by the victim, then it would provide the suspects with access to the person's computer. The unauthorized access provided the suspects with the ability to monitor their computer, their web camera, collect usernames, passwords and login credentials. The suspect would then gain access to the victims online banking and unauthorized transactions would occur without the victim's knowledge or consent. Further, the unauthorized access would also allow for the deployment of malware and ransomware in future dates," said Watson

Philbert was arrested on November 30th by Ontario Provincial Police, Watson said a quantity of evidentiary materials were seized which included: laptops, tablet, hard drives, extended drives, Bitcoin seed phrase and a quantity of blank cards with magnetic strips embedded in them, as well as external storage devices.

This indictment in the District of Alaska is part of an ongoing national effort by the Department of Justice to address cybercrimes that target U.S. citizens from abroad.