Calhoun Avenue back before Assembly during Monday's regular meeting 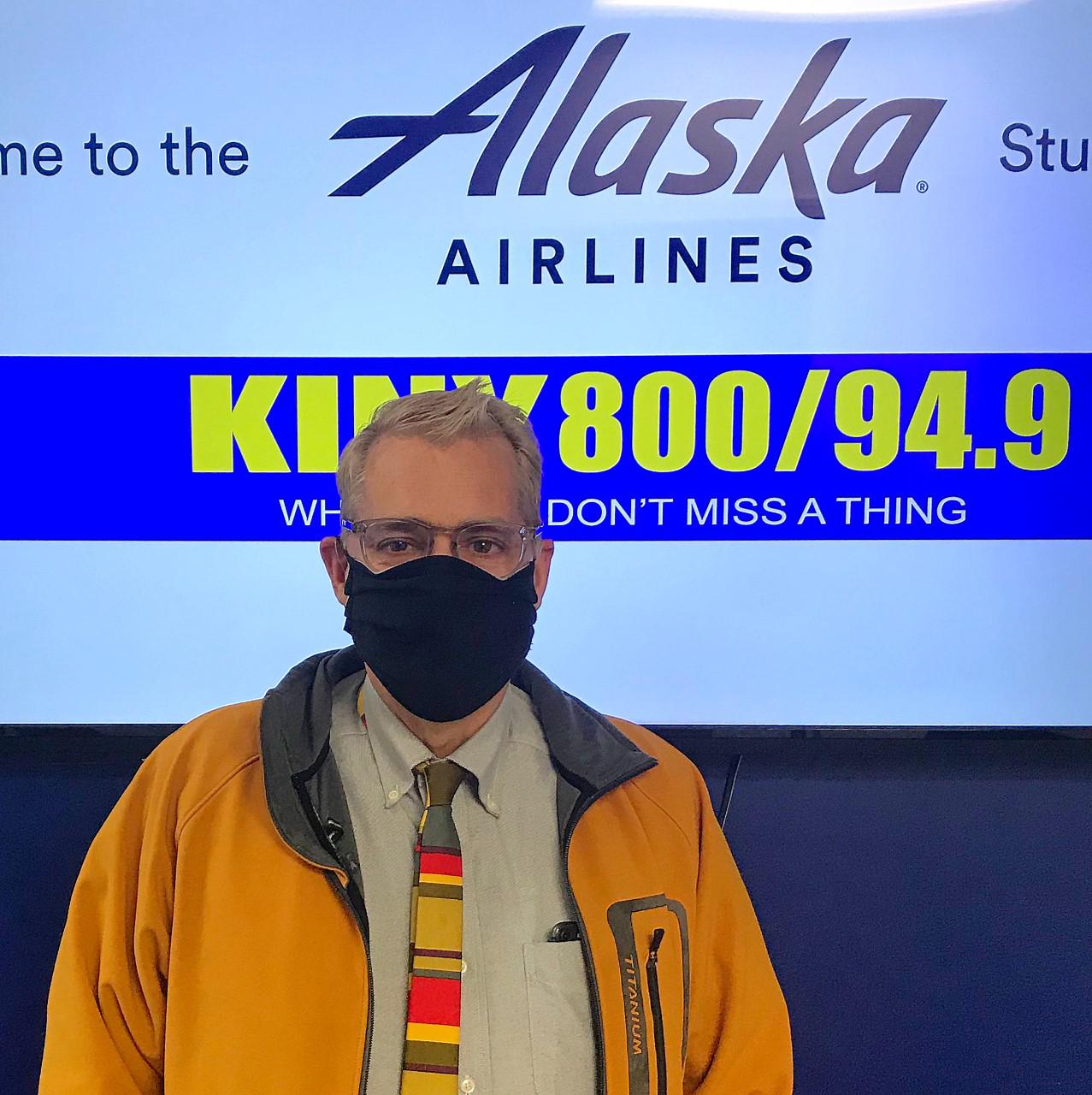 Juneau, Alaska (KINY) - The Calhoun Avenue reconstruction project is back before the Assembly at Monday's regular Assembly meeting.

The Assembly previously sent the project back to the Planning Commission after that body recommended scrapping the project as designed and conducting a study first.

City Manager Rorie Watt said on Action Line that the project has since come in to focus by, in part, eliminating the one-way concept.   He says the Engineering and Public Works Department has worked with residents of the area on a matrix of roadway enhancements.  Those include wider sidewalks and signs which would reduce the speed limit to 15 miles per hour.  The project was spurred by the need to replace a failing water and sewer system.

The manager is recommending that project details be referred to the Public Works and Facilities Committee.

An appropriation ordinance allows the city and borough to increase their contribution to the school district by $56.646.  That increased contribution to the local cap comes as the result of a provision in state law that holds a school district harmless when enrollment drops by over five percent which occurred in the local district this school year.  The additional state funding amounts to $246,283 so the total combined with the extra CBJ funding is $302,929.

The proposed Valley Transit Center across Mall Road from the Mendenhall Mall is the subject of an ordinance that appropriates a Federal Transit Administration grant of nearly $3.4 Million.  The local match amounts to just under $600,000 and will be met by an in-kind land purchase.

Members will be asked to transfer nearly $1.3 Million from project accounts that have been closed to current priority projects such as repairs to the Gold Creek Flume

A resolution up for approval calls for reestablishing the Juneau Commission on Aging.

Bartlett Regional Hospital is asking the Assembly to okay the use of $2.5 Million in hospital funds to purchase a building on the hospital campus that now houses the Bartlett Surgical and Specialty Clinic and hospital offices.  The acquisition would allow the hospital to save on leasing costs and collect rental income.   The proposed purchase price is below the appraised value of $3.1 Million.

The Assembly will also be asked to approve a bid award for the demolition of the hospital's behavioral health facility and construction of a new 14,500 square foot facility.

The regular meeting is scheduled to convene at 7 p.m.

An appointment to the Juneau Human Rights Commission is also on that agenda.