Budget cuts make Alaska only US state without arts council 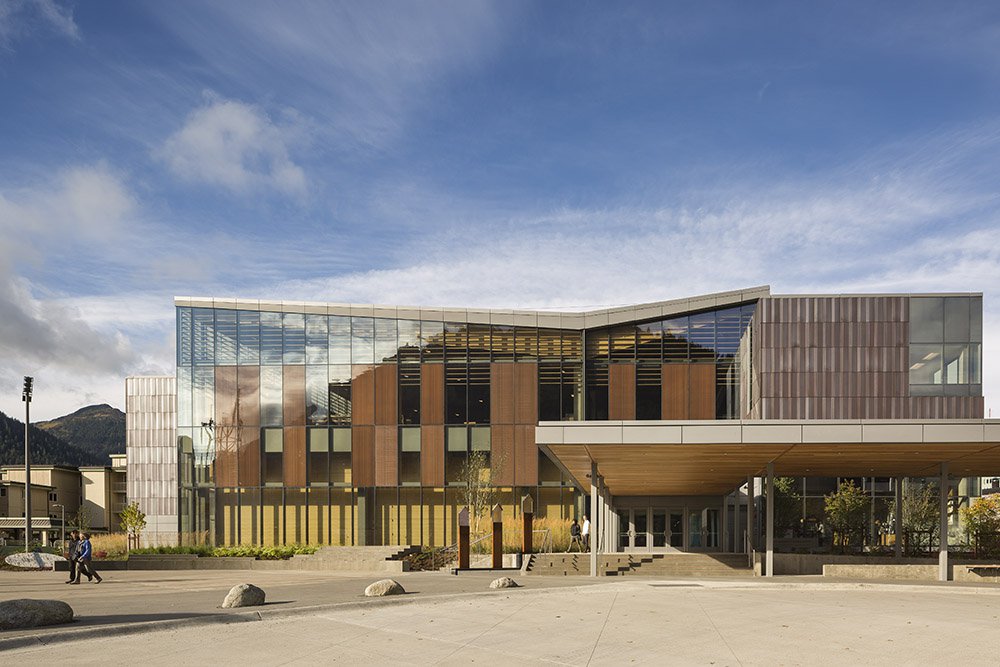 KODIAK, Alaska (AP) — Alaska has become the only state without an arts council following a loss of funding through state budget cuts, officials said.

The closure of the Alaska State Council on the Arts last week means a $2.8 million loss of arts funding for the state, The Kodiak Daily Mirror reported.

All programs, grants and services offered by the state arts council are now inactive, council Executive Director Andrea Noble-Pelant wrote in a letter made public.

While only $700,000 of arts funding comes from state funding sources, another $2.1 million consists of private foundation support and federal funds through matching National Endowment for the Arts grants. Those funds will no longer be available without the state council as a connecting vehicle, officials said.

Alaska residents' federal taxes will still help pay for the arts in other states through the National Endowment for the Arts.

The change will result in a loss of $76,000 in grant funding for Kodiak over the next two years, where the city's arts council will have to "take a serious look at what programming we can and can't support," Executive Director Katie Oliver said.

"It's going to be significant to rebound from this," Oliver said. "It's a tragedy for our state."