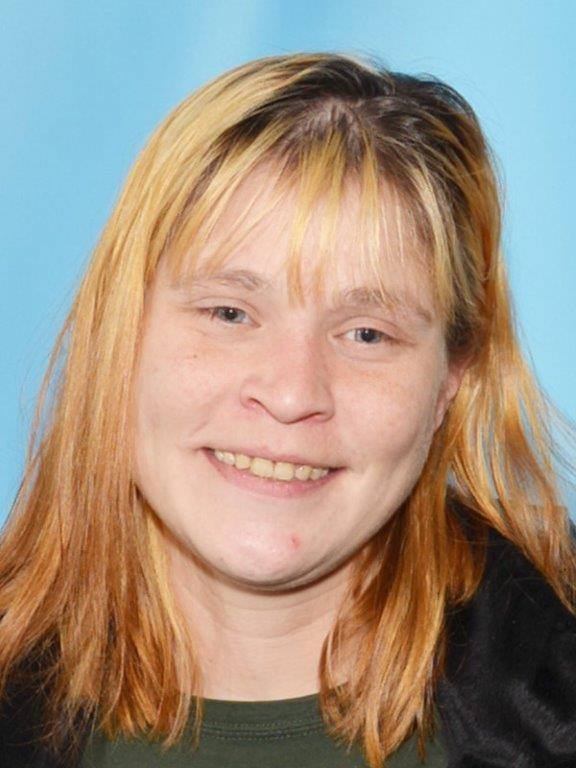 The cause of death in the case of Juneau siblings George and Kristina Young is likely accidental drowning, according to JPD.

In a press release, JPD announced that the detective assigned to this investigation spoke with a doctor at the State Medical Examiner's Office on July 14th and was informed that the autopsies of George Young and Kristina Young had been completed.

The preliminary determination is that both died accidentally due to drowning. The completed report will not be finalized for 6-8 weeks pending the results of the toxicology report.

According to Juneau Police, the body of Kristina Young was located along the beach of North Douglas near the 6000 block. The next of kin as been notified about the case.

Kristina Young had signs of exposure to the elements, but there were no signs of foul play. Her body is being sent to the State Medical Examiner's Office for an autopsy.

The search efforts for Kristina had been suspended Monday afternoon, pending further investigative leads. Juneau Police say alcohol appears to be a factor in the investigation of the body of Kristina's brother found Sunday in Juneau. 40 year old Juneau resident George Benjamin Young was found face down in Lemon Creek near the Egan Drive Bridge.

The search efforts for Kristina Young have been suspended as of Monday at 4:00 p.m., pending further investigative leads. That's according to Alaska State Troopers, who also say Juneau Police will maintain case responsibility for the missing person case.

Troopers thank SEADOGS for their efforts in this incident. Bruce Bowler with the Southeast Alaska Dogs for Organized Ground Search says a Temsco Helicopter also aided in the search over the Lemon Creek area Monday afternoon.

Juneau Police say alcohol appears to be a factor in the investigation of a body found Sunday in Juneau.

Sgt. Shawn Phelps says the Juneau Police Department was notified that a male was lying face down in Lemon Creek near the Egan Drive Bridge just before 5:00 p.m. JPD officers responded and recovered the body of the deceased male.

The male was identified as 40 year old Juneau resident George Benjamin Young. George Young’s body had signs of trauma associated with being washed down the creek. No other obvious signs of foul play were present. George Young’s body was sent to the Medical Examiner’s Office in Anchorage for an autopsy. Next of kin has been notified.

Kristina Young has not been seen since the afternoon of July 10th. A search of the Lemon Creek area is currently underway for Kristina. Kristina Young is described as white, approximately 5’4" tall, 140 pounds, and having blonde hair and blue eyes. Anyone with knowledge of Kristina Young’s whereabouts are encouraged to contact the Juneau Police Department immediately.

SEADOGS (Southeast Alaska Dogs for Organized Ground Search) are assisting. Bruce Bowler says Temsco Helicopters will also be flying over the Lemon Creek area aiding in the search for Kristina.

A body was found Sunday afternoon in Juneau.

Sgt. Shawn Phelps says the Juneau Police Department was notified of a body in Mendenhall wetlands near the Lemon Creek bridge.

No signs of foul play were immediately apparent.

The next-of-kin have not been notified.