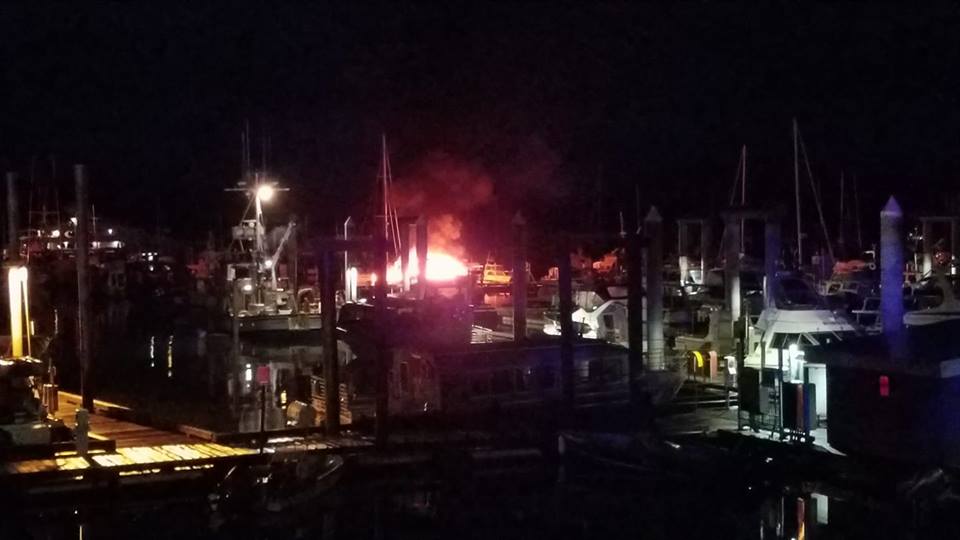 JUNEAU, Alaska (KINY) - A boat in Statter Harbor caught fire, the boat was sunk, and its resident is now displaced.

The 40 foot Commodore boat was being used as a home and the resident is now displaced, according to the Red Cross.  The man  was sent to Bartlett Regional hospital to be checked out with reports of smoke inhalation.

Incident commander Chad Cameron with CCFR says the boat was fiberglass; crews were able to extinguish the flames, but the boat sank, nonetheless. 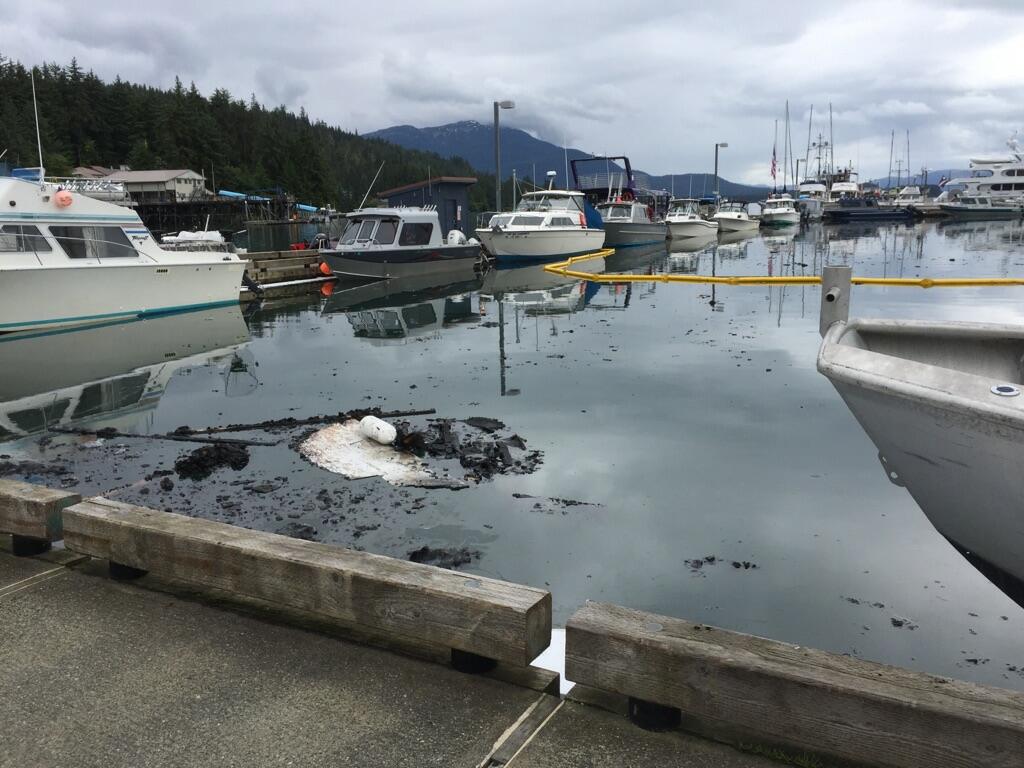 "Armand - who works as a mechanic at the auto marine - was out walking his dog, He saw flames, ran down, and knocked on the boat, when he heard someone inside yelling, "Help!" He busted out the window and helped the man out, and they waited on fire crews to show up."

Representatives of Capital City Fire Rescue, Juneau Police Department, and Red Cross were all on scene to assist.