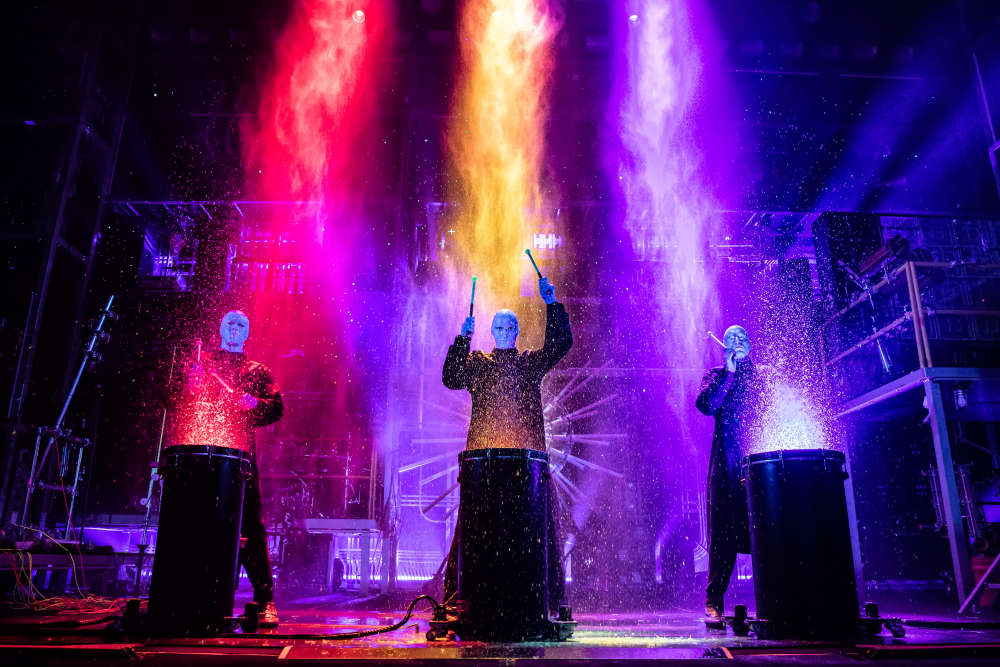 Blue Man Group is a creative group known for its signature drumming and quirky comedy.

The show will feature pulsing, original music, custom-made instruments, and surprise audience interaction. It's meant for audiences of all ages.

The group performs celebrations of human connection through art, music, and comedy.

Blue Man Group is presented by the Anchorage Concert Association and sponsored by Alaska Airlines & TOTE Maritime. Tickets are available at the CenterTix box office (263-ARTS) and here.