Blessing of the fleet already available 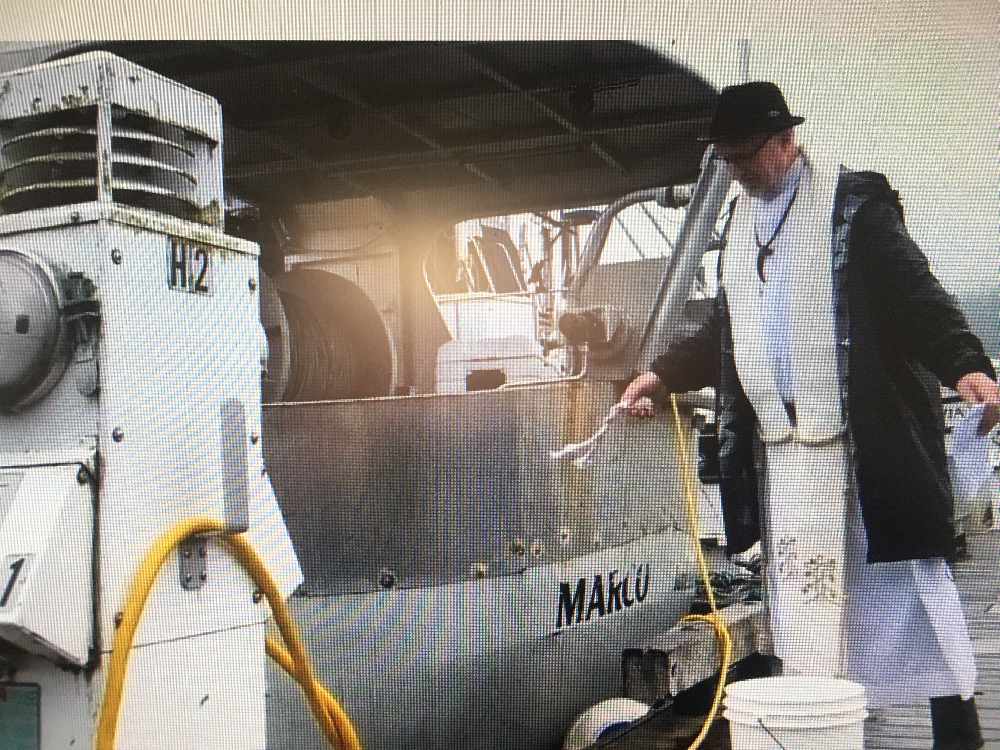 Juneau, Alaska (KINY) - The 30th annual Blessing of the Fleet has been done differently this year.

He has offered to do house calls and bless individual ships at the harbors.

Father Blue prayed to keep fishermen safe on the water this season.

Laurie Gardner with the City of Juneau Pipe Band provided music for the ceremony.

You can watch the ceremony at www.akcfmemorial.org

The ceremony also honored the Tlingit People, whose ancestors were the first to feed their families with the gifts of local waters, and whose names number among those on the wall.