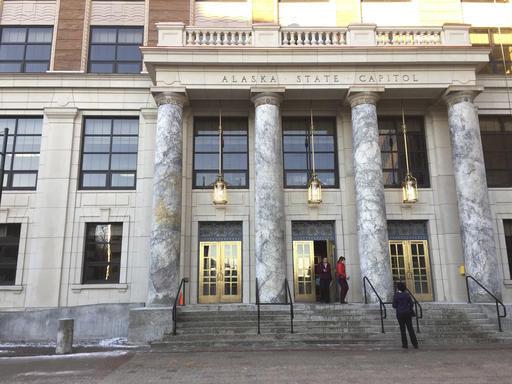 Fairbanks, Alaska (KINY) - House leadership assignments are at a standstill as neither political party has the majority to rule the body.

Fairbanks' two Democrats in the Alaska House of Representatives have spoken in solidarity with the Coastal Caucus in calling for a bipartisan coalition to rule the upcoming session, according to the Fairbanks News-Miner.

When Kenai Republican Gary Knopp left the Republican caucus earlier this month, House leadership assignments have been at a standstill as neither political party has the majority to rule the body.

In a joint letter released Friday, 10 House members of Alaska's coastal region pushed for a bipartisan ruling coalition similar to that of the previous session.

"As efforts to form a majority coalition in the House continue, we want fellow House members to know that we are, and will remain, united in our determination to join a coalition that is dedicated to passing a responsible budget, keeping Alaskans safe, and protecting the Permanent Fund and the Permanent Fund Dividend," the letter reads in part.

The letter noted the coastal members will only join a coalition with these goals, adding that organizing should occur now because the session starts Jan. 15.

The Fairbanks House District 1 seat remains in limbo, with Republican Bart LeBon holding a one-vote lead in District 1 over Democrat Kathryn Dodge, who has taken her challenge of the recount to the Alaska Supreme Court.