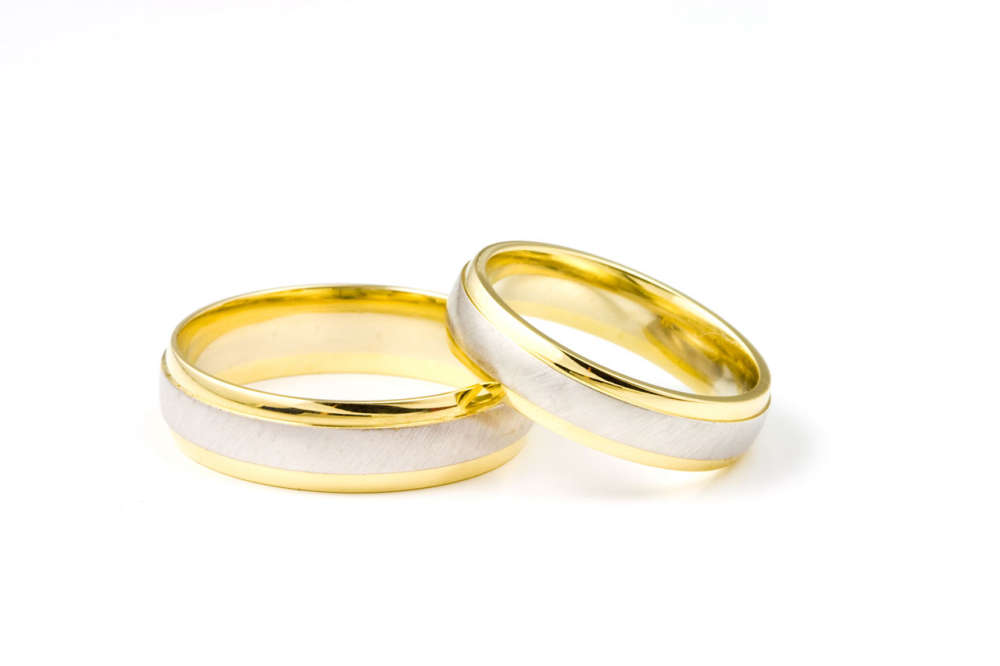 House Bill 62 raises the legal minimum age to marry in Alaska from 14 to 16. Minors who have reached the age of 16 or 17 may only marry if the other party to the marriage is not more than three years older.

House Bill 62 raises the legal minimum age to marry in Alaska from 14 to 16. Minors who have reached the age of 16 or 17 may only marry if the other party to the marriage is not more than three years older. Finally, a minor may only marry if they are an emancipated minor; they have parental consent and court approval; or they have court approval after the court finds the parents are arbitrarily and capriciously withholding consent, absent or otherwise unaccountable, in disagreement among themselves on the question, or unfit to decide the matter.

“House Bill 62 strengthens protection for our children by removing a piece of statute that allowed 14- and 15-year-old children to marry,” said Rep. Sara Rasmussen (R-Sand Lake). “We know that child marriages end in a 70% divorce rate, impact educational outcomes, mental health, career opportunities, and a host of other things that can be detrimental. Thank you to all my colleagues for their support on this provision and in helping protect our youth’s future.”

“I'm honored to have been a part of such a monumental moment in the Alaska State Legislature. Raising the age to marry from 14 to 16 is a step in the right direction. As a survivor of child marriage, I challenge legislators to raise the age to 18 with no exceptions because that’s how we keep girls in school,” said Dawn Tyree, a writer, an activist, and a founding member of the National Coalition to End Child Marriage in the United States.

Additionally, HB 62 updates marriage statutes to only require one witness instead of two to help support Alaska’s destination wedding industry while preserving the integrity of marriage.

“Destination weddings are a growing business in Alaska, especially as couples opt for small, intimate ceremonies rather than large ones. But the requirement of two wedding witnesses makes Alaska a less attractive location for destination weddings and unnecessarily burdens wedding industry professionals,” said Rep. Claman.