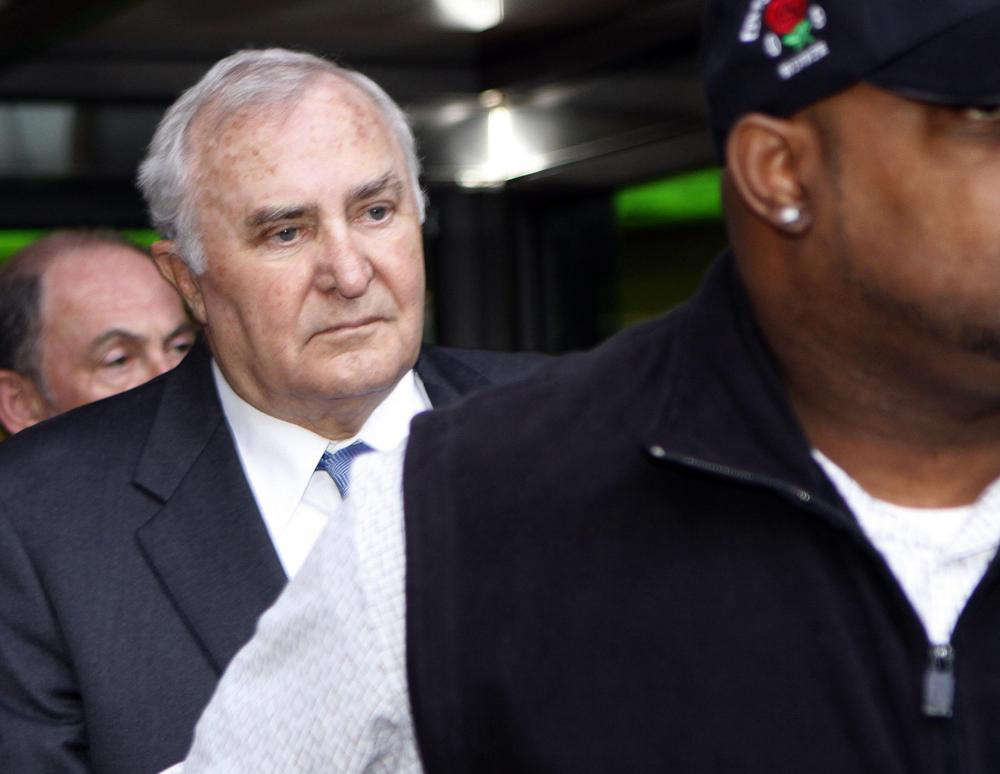 Juneau, Alaska (AP) - A central figure in a corruption scandal that rocked Alaska politics, has died.

Allen’s death was reported by Alaska media, citing a brief death announcement on the website for a Colorado funeral home, which said Allen died on June 29. A person who answered the phone there on Wednesday declined to provide more details.

Allen was CEO of the oil services company VECO Corp., which did contracting work for oil producers. He also was a former publisher of the now-defunct Anchorage Times newspaper. In 2009, he was sentenced to three years in prison and fined $750,000 on charges including bribery related to efforts to win support for legislation favored by the company. He served a shorter period.

Sentencing for Allen and a former VECO vice president was delayed more than two years as they cooperated with federal prosecutors in cases against elected officials.

Allen at sentencing said he thought he could do good in pushing tax legislation that was favorable to oil companies.

The FBI approached him in 2006 with plans to prosecute. Agents showed him a videotape of him interacting with a legislator in a Juneau hotel room.

“I could tell I was half drunk and I didn’t like what I looked at,” he said. He said he decided to quit drinking and to cooperate with investigators.

Allen resigned as VECO chairman after his plea agreement. The company also was sold.

Allen also was a star witness in the government’s case against U.S. Sen. Ted Stevens, a one-time friend.

Stevens was charged with failing to report gifts, including renovations by Allen’s company to Stevens’ home in Girdwood. A jury verdict against Stevens was set aside and the indictment dismissed amid charges of prosecutorial conduct. But by then, he had lost a 2008 bid for reelection. Stevens died in 2010.