Biden's agenda at stake, battle for Senate pushes to January 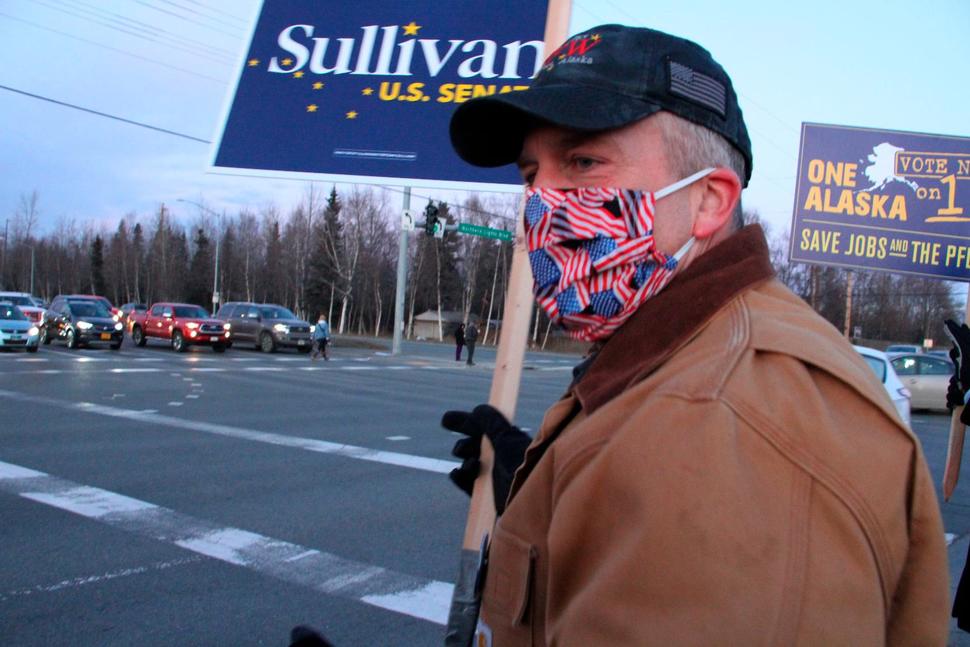 Juneau, Alaska (AP) - Control of the Senate won’t be decided until January runoffs in Georgia after neither party Wednesday locked down a majority.

That is launching a mammoth battle to shape President-elect Joe Biden's agenda and determine the balance of power in Washington.

The deadlock became official after Republicans held the Senate seat in Alaska. There, incumbent GOP Sen. Dan Sullivan defeated Al Gross, an independent running as a Democrat, after an onslaught of mail-in ballots delayed counting until Tuesday, a week after Election Day.

Democrats are now denied an immediate path to the majority, but Republicans are also short. Instead, the sprint to the Jan. 5 runoffs for two seats in Georgia will determine whether the Senate becomes a Republican-held check on Biden's agenda or a Democratic partnership with the new White House.

“We’ve got to go win Georgia,” said Sen. Rick Scott, R-Fla., the incoming chairman of the National Republican Senatorial Committee, after he was elected by his colleagues Tuesday.

Democrats are amassing an army of volunteers, fueled by a fresh onslaught of donations from Americans nationwide eager to ensure the Senate, like the Democratic-majority House, has Biden's back.

The “entire Democratic infrastructure” is going to focus on winning Georgia, said one aide, granted anonymity to discuss the situation.

With Biden’s victory, Republicans would need 51 seats for majority control, since the vice president of the party in the White House — soon to be Kamala Harris — becomes a tie-breaker in the Senate.

As the tally now stands, Republicans will have a 49-48 hold on the Senate heading into the new Congress. One other race remains undecided, in North Carolina, where Democratic challenger Cal Cunningham has conceded to Republican Sen. Thom Tillis. But the race is too early to call.

The Senate can make or break the White House's agenda. With a Democratic Senate, Biden would have allies to easily confirm his nominees, including for cabinet positions, and shape the passage of legislation. If Republicans keep control, Senate Majority Mitch McConnell can block Biden's agenda.

It's unclear how heavily President Donald Trump will fight to keep the Senate in Republican hands after his own election defeat.