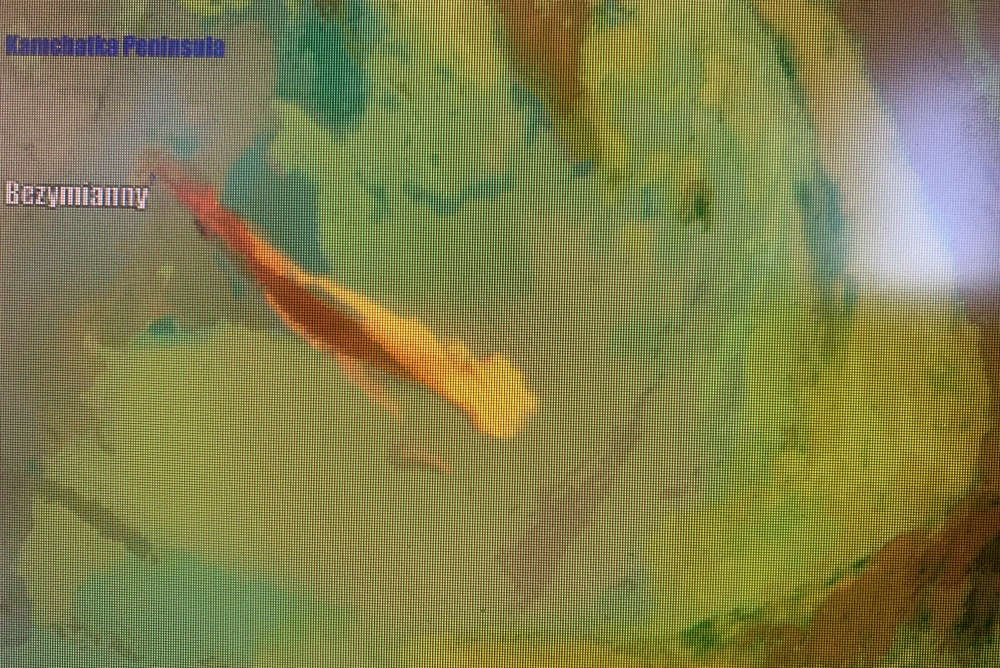 Hannah Dietterich from the Alaska Volcanic Observatory has details about a volcano that erupted in Russia late last night, with its last eruption being in March of this year.

"Bezymianny volcano is a very active volcano on the Kamchatka Peninsula in Russia. And this year, it's been erupting a lava dome, so a slower eruption of a lava flow that doesn't really go anywhere and piles up. And then last night's activity became suddenly explosive, sent ash up to sort of 15 kilometers into the atmosphere up to 52,000 feet as what's been identified in satellite data. And that ash cloud drifted to the Southeast, it's still drifting across the North Pacific, just south of the Aleutian Islands. We don't expect any ashfall in Alaska, we had some airborne ash. So ash that's up in the atmosphere drifting with the wind. Way up at the top of it's been identified at 52,000 feet so really high up. Where it's affecting aviation, it's affecting aircraft in the area, but we don't expect any of that ash to produce any significant fall in the Aleutian Islands. The ash clouds have gone primarily south of all the islands out over the North Pacific," Dietterich said.

John Cowen from the Alaska Aviation Weather Unit/Volcanic Ash Advisory Center had information about how it's affecting aircraft.

"So the impacts that we're seeing on our end from an aviation standpoint, we have volcanic ash that extends up to about 50,000-52,000 feet, which is well above the altitude that most airline traffic over the North Pacific uses. So we do expect some impacts to travel through those areas. Unfortunately, volcanic ash, they do tend to last a fairly long time. The concentrated ash clouds that we're seeing right now will tend to get more spread out over time, but unfortunately, this does still impact their traffic over the region. So, volcanic ash events as far as their aviation impacts tend to last anywhere from a day to multiple days to even weeks in some historical cases. No timeline on this one, though time will tell," Cowen said.

They say that it's regular to have ashfall in the North Pacific from volcanoes in Russia and Alaska and that they are prepared for the situation.