Bellingham doc claims he was fired over virus response 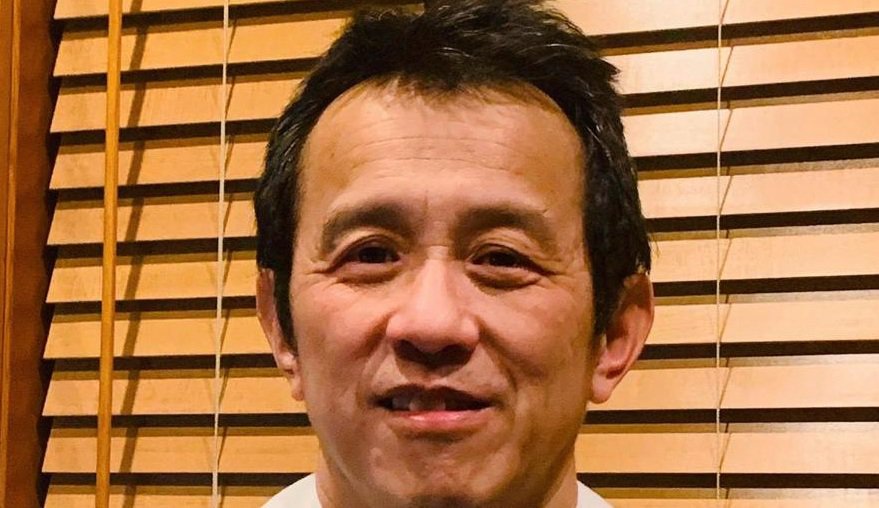 Seattle (AP) - An emergency room doctor who publicly criticized the coronavirus preparations at his hospital in Washington state has lost his job.

Dr. Ming Lin, an ER doctor at PeaceHealth St. Joseph Medical Center in Bellingham for the past 17 years, told The Associated Press on Friday night he had been fired.

He said that 20 minutes before his shift Friday he was told it had been covered and that his direct director told him he had been terminated. However, TeamHealth, the national health care staffing company that does hiring for the hospital, insisted in an emailed statement Saturday it had not fired him but would try to find him somewhere else to work.

On Facebook and in media interviews Lin has repeatedly criticized what he saw as a sluggish response to the threat by the hospital's administration. Lin insisted that the hospital was slow to screen visitors, negligent in not testing staff, wrong to rely on a company that was taking 10 days to process COVID-19 test results, and derelict in obtaining protective equipment for staff.

He described taking steps to help the hospital obtain cots and personal protective gear being offered by local companies — efforts that garnered him a loyal local following, but, he said, also brought warnings from superiors to stop speaking out.

“We are committed to engaging with him to try to find a path forward,” the statement said. “Now more than ever, we need every available doctor, and we will work with Dr. Lin to find the right location for him.”

Lin scoffed at the notion he hadn't been fired and said he expected the company might offer him work at a different hospital 30 minutes to an hour away. He said he's not interested.

In an interview earlier this week, Lin said his criticism of the hospital was motivated in part by what he learned as an ER doctor at a hospital near the World Trade Center on 9/11. He said he worked at St. Vincent's Hospital in Manhattan and the facility's steady and competent response that day was due to the training and experience it had undertaken after being overwhelmed in the aftermath of the 1993 World Trade Center bombing.

“I feel so overwhelmed,” Lin said. “We're like a high school basketball team that's about to play an NBA team. The storm is coming, and I don't feel that we're prepared.”

In a statement released March 20, the day after The Seattle Times ran a story about Lin's criticism, the hospital's chief executive, Charles Prosper, insisted that the hospital was taking its preparations seriously. Prosper said the hospital had started restricting nonessential visitors and screening those who did enter for fevers, among other steps.

Prosper told The Bellingham Herald this week that "several" staff members at the hospital have tested positive.

Whatcom County had its first confirmed case by March 10. It has now had 92 confirmed cases and four deaths. At least 27 residents and 18 staff at a skilled nursing facility in Bellingham had tested positive as of Thursday.

Brian Davidson, who has retooled his batting cage and netting company in nearby Everson to make inexpensive cots for temporary medical facilities, credited Lin for helping him get the attention of PeaceHealth St. Joseph's procurement department. But he also said he could see how Lin's efforts might also have complicated the work the department was already doing by inundating it with offers.

“I'm terribly saddened this guy was fired,” Davidson said. “He was an incredible advocate for patients and nurses and doctors. He stuck his neck out — intentionally, knowing the risk — to take care of his coworkers. I have great respect for him.”