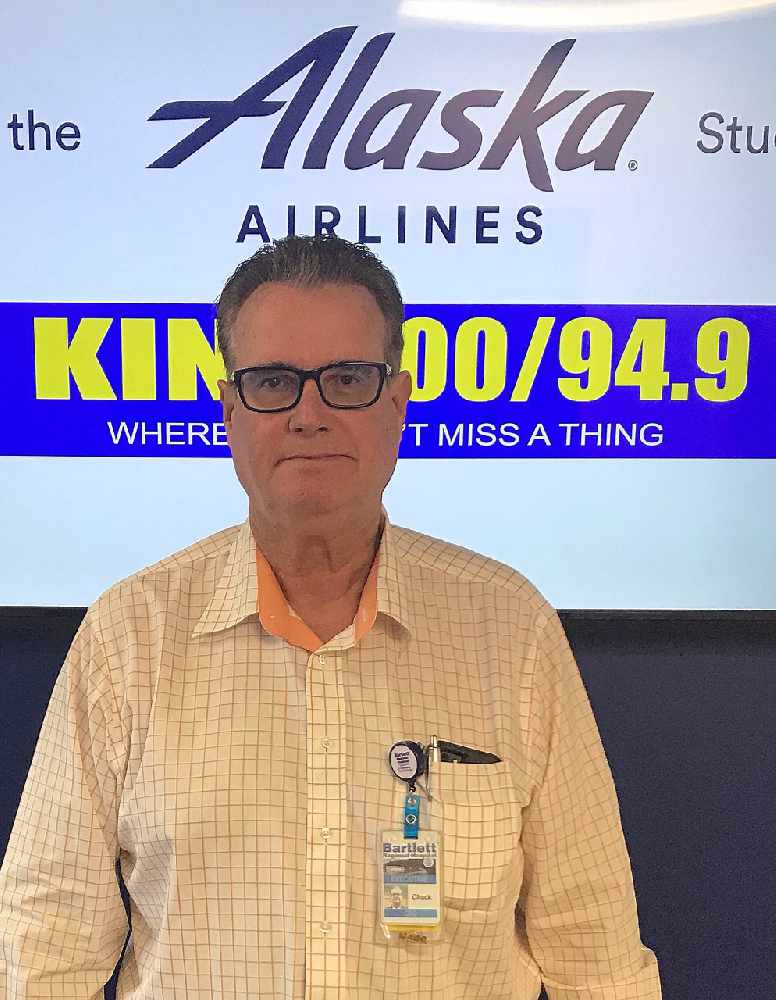 A reduction in patients, less traffic in the emergency room, and the postponement of elective surgeries are hitting Bartlett Regional Hospital in the pocketbook.

Bill said the hospital would normally have about 50 patients in the hospital.  The patient count this morning was 14.

"We also have deferred outpatient cases to reduce the burn rate on our PPE.  We are doing as much as we can via telemedicine for outpatient services," he added.

He said elective surgeries are a significant part of their revenue stream.  Revenues are down by about 50 percent in April.

"We are seeing about a $150,000 per day reduction in revenue.  We are seeing a little bit of reduction on the expense side because we aren't doing those procedures," he added.

Bill said the hospital expects to lose about $4 million each month during the pandemic.  They have $70 million in reserves to survive the storm.

The hospital also received just over $1 million in federal funds from the CARES Act.  They expect to recoup some revenue from the deferred non-emergency medical procedures once the crisis is over.

"It is difficult to say what the long-term impacts will be," he added.

The hospital had a $1 million surplus during the last fiscal year.

The hospital also spent about $600,000 to prepare for COVID-19.  This figure includes the purchase of ventilators, supplies, PPE, and the cost of overtime for employees.